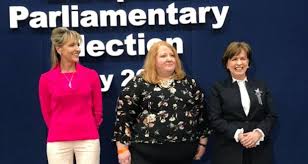 They lost a seat they had held for 40 years.

The psychological impact of that should be lost on no-one.

NI was set up to placate Ulster Unionism

Remain and the backstop have been given majority support by the people of NI.

the EU and Ireland stand firm. No hard border between Northern Ireland and Ireland

We need a legal Treaty guarantee of that. Backstop ahoy! 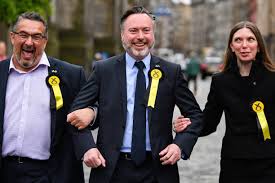 One grew up between Scotland  and Saudi Arabia

One is a French citizen

The other worked in Brussels for years

Comments: Just to underline they are Scots, not Brits

And Scotland has an international outlook

And will be Independent

English Query:  At this  crucial time of Brexit,

How could Scotland possibly do this?

The Brexit Party swept the boards in England, 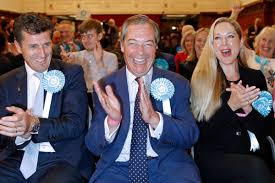 demanding a “No Deal” Brexit,

They have nothing further to discuss with the EU

The EU has said negotiations are closed

“There will be no further negotiations” 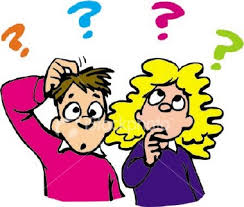 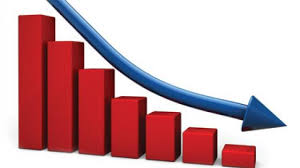 Labour hadn’t managed to position itself on Brexit 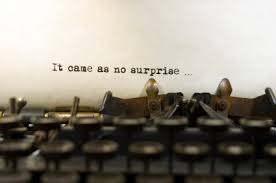 Query: Isn’t it time the UK parties realised they can have either

Brexit  or the UK?

They can’t have both.

And triangulating is a waste of time

As we have seen to date

Remember: No law says the UK has to have a Labour or Tory Party

Comment: Maybe their time is drawing to a close. 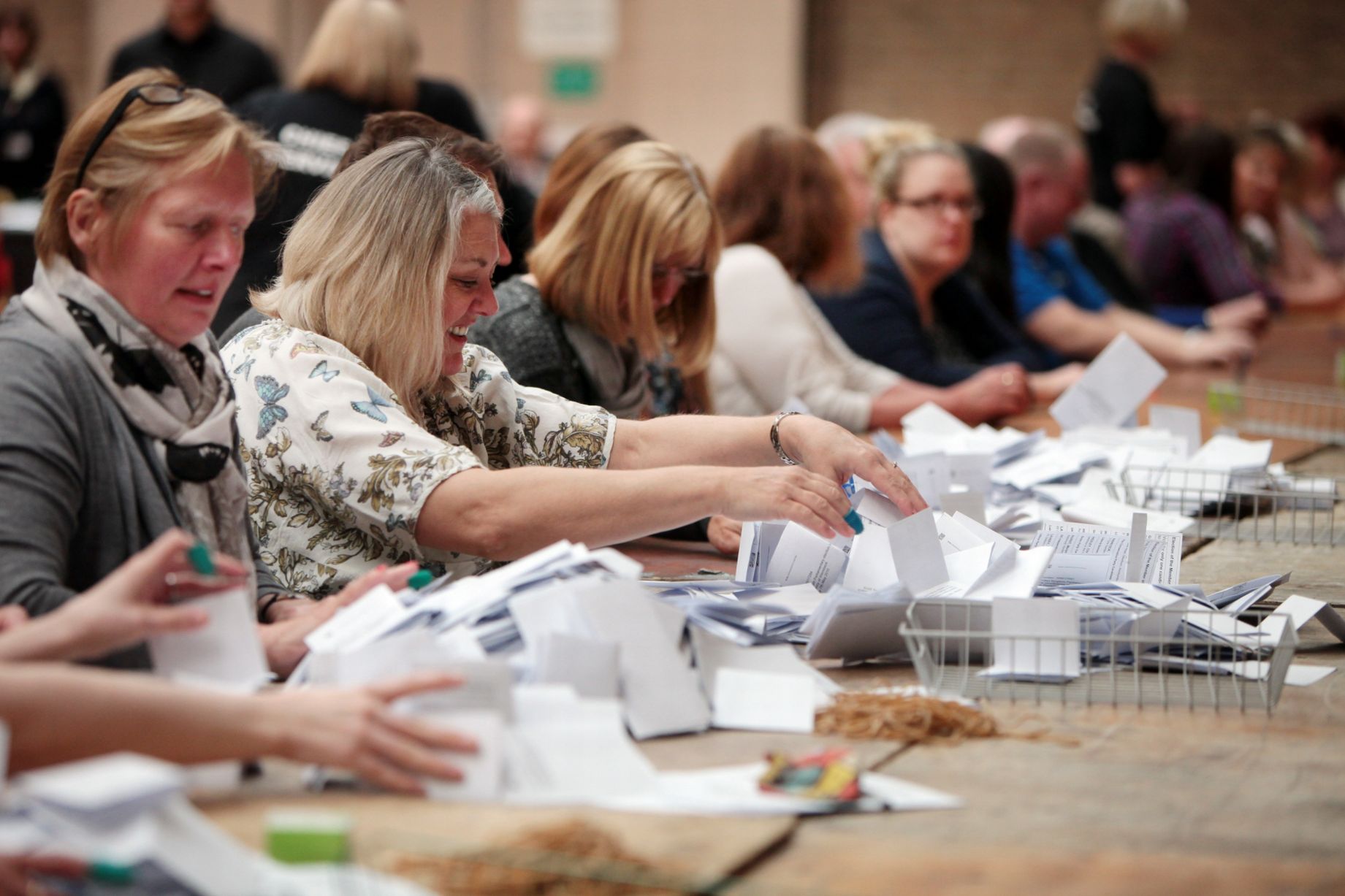 Up the Falls!!! To the Republican Plot!!!

Comments: I think that is what the Volunteer  wanted.

Bet that was the piper’s first time!

Up the Falls. Into the Republican Plot!

How our worlds have shifted .

Well done the organisers and piper!

Piper: “Every half-crown counts in these straitened times!

I play for all communities

Music and Funerals know no boundaries .