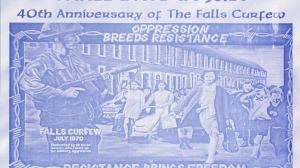 Why we should dump Anglo-America and learn from the Nordic Countries. An interesting post on bella caledonia. Nordic intellectuals support and encourage scots to vote YES in September’s forthcoming referendum on independence.

“We, writers from Norway and Sweden, are only too well aware that there will be a referendum in Scotland on 18 September 2014 to vote for or against independence.

We have been taken aback by the campaign of fear that is being launched by the political parties in London in order to maintain the Union.

We offer our support to Scottish aspirations for independence and would like to point out that Norway’s independence from Sweden in 1905 has benefited and enriched the political culture of both countries.

The separation did not lead to weakened cooperation in retrospect, but to a relationship of equality between our countries on every level.

Bearing this in mind, we hope you vote for independence.” 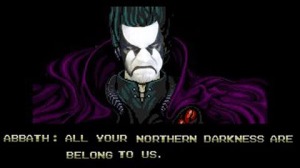 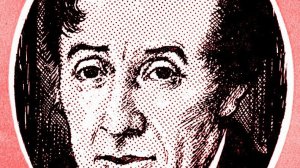 The Alliance party’s candidate for the European elections, Anna Lo, has caused a political furore and created a headache for the cross-community party by stating that she thinks a United Ireland is viable.

Lo has sparked a storm by claiming a United Ireland would be “better placed economically, socially and politically”. 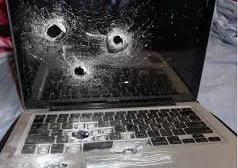 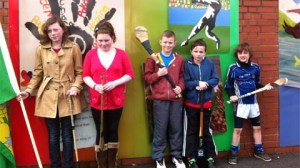