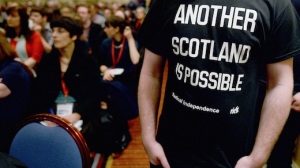 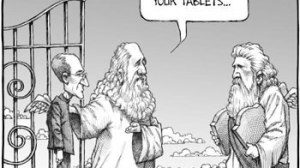 Set in Scotland on Referendum night

You may remember most older voters in Scotland voted NO

This short film  was partially financed by Wings over Scotland 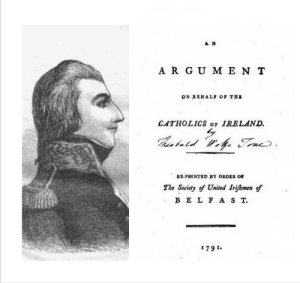 Theobald Wolfe Tone died at the age of 35 in Provost’s Prison, Dublin, not far from where he was born.

He is buried in Bodenstown, Co. Kildare , Ireland

Wolfe Tone  was one of the founding members of the Society of  United Irishmen. 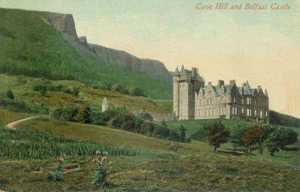 Tone was captured by British forces at Lough Swilly in Donegal and taken prisoner. His one request at his trial was to be shot as a soldier, as he was a commissioned officer in the French Revolutionary Army. Instead he was sentenced to be hanged as a traitor.
Before he was to be executed, Wolfe Tone attempted suicide. He subsequently died from mortal wounds eight days afterwards, thus avoiding being hanged as a convicted traitor to the British Crown for his involvement in the 1798 Irish Rebellion.
He took his own life to spite his enemies and deny them the satisfaction of hanging him.

He is our political ancestor, and his message still rings clear and true.

This is the background to the Societies of the United irishmen, the foundation of the Orange Order, Loyalism

This is Tone’s Legacy

And finally, just to show you what it’s all about  really, in the final analysis, when you come down to basics

NB: Remember Orr: The Protestant/Loyalist minority have no answer to give   if and when the Catholics/Nationalists/Republicans  of Ireland demand their rights

While we’re waiting for the results of the Catalonia Referendum

(out tomorrow, Monday 1oth)
let’s have a look at what’s happening in NI with the famous 2nd set of talks

involving a senior US  Statesman as American Envoy

Who started these talks?
The UK government 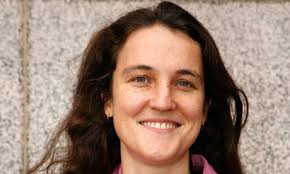 “There is a general recognition that we can’t go on as we are.”

No. This year it’s different

Probably not. Unionists who scuppered the Haass talks are quite capable of scuppering these too.

They have a history of doing what they want, not what the UK government wants.

What are the talks for?
Finding a consensus on Orange Order-induced wrangles such as flags, parades and the legacy of the past.
Addressing Orange Order-stalled implementation of the GFA and following treaties.

So what’s happened?
The American Envoy’s gone back home!

not being able to impose a solution to the deadlock.

What do other people think? 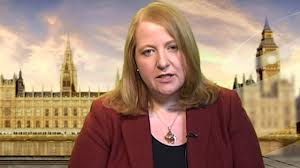 The UK government is worried about several EU developments. 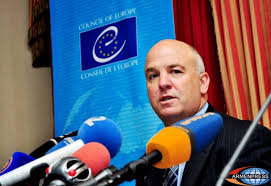 1) Nils Muiznieks, the Council of Europe’s commissioner for human rights insisted the UK Government had a responsibility to pay for effective investigations of killings involving the security forces.

“Failure to do so would be in breach of the European Convention of Human Rights (ECHR)”.

Under the terms of Article 2 of the ECHR, the UK authorities have a duty to ensure that the investigations of deaths are independent, effective and prompt.

That’s not been happening, has it?
No, and now the Historical Enquiries Team,

which wasn’t a great success anyway, is being shut down

What else are they worried about?
2) Several potential legal challenges from relatives bereaved during the Troubles for allegedly failing to properly investigate historic killings.

3) A major EU report on its funding to Northern Ireland bemoaned Peter Robinson’s U-turn on the Maze peace centre, which has scuppered what senior European officials believed could have become a major EU initiative.

What did our lovely SOS say? 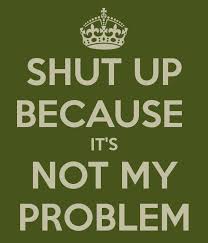 What do the Unionists think? 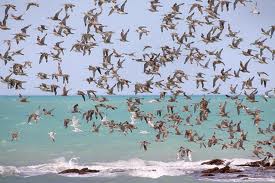 and issues which are of concern to unionists.

“I look forward to presenting a unionist perspective and engaging with those who have an interest in Northern Ireland.
“There are times when unionists have underestimated the need to spread our message around the world.

We have a great story to tell”.

I will emphasise that unionism “does not stand as an opponent of progress”. 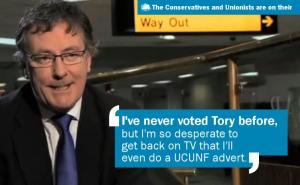 1)  to make the pro-Union case, in a positive and confident manner;

Comment: We’ll tell the EU themmuns get everything and we gat nahim

“2) to counter the propaganda of Sinn Fein, a party that signed an agreement to respect Northern Ireland’s constitutional status as part of the United Kingdom,  but then cannot even manage to afford the courtesy of using the country’s name”

What does Sinn Fein want? 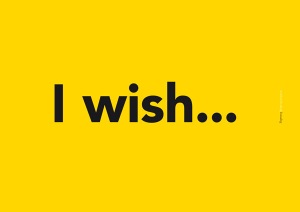 for a  timetable to implement the outstanding issues of the Good Friday Agreement.

Meanwhile back in NI

“next week we will be intensifying the process. There was a shared recognition that we should intensify things next week”.

Queries: When the Unionists are all off on a jaunt to Brussels?
Is she hoping to sort things out behind their backs?