Here are a few interesting thoughts about the Crown’s responsibilities towards the people it governs.

The paragraph entitled “The UK is founded in force and coercion not consent and reason” resonates particularly with the situation that obtained in Northern Ireland.

The rest – with the drip by drip revelations about paedophile abuse, Kincora and so on  – echoes the growing disillusionment with the myths that have sustained Monarchy and UK State for so long.

They are looking rather moth-eaten and thread-bare today Mobbing the Tories by American Patriots in 1775-76; the Tory is about to be tarred and feathered (Photo credit: Wikipedia)

The inquiry threatens the UK regime’s very fabric. What the recent Cabinet Office documents indicate is that the powerful pedophile predators were known.[1] The Crown knew about them. The police had files on them. The Home Office and the Cabinet Office had files on the allegations. In itself, this is not surprising given they have a responsibility for law enforcement within the UK. [2] Most of the names mentioned were already known or publicly suspected. Three things in particular make the inquiry a threat to the UK regime.

The government and its defenders need to prove their integrity.

First, the revelations and the inquiry undermine all official pronouncements by powerful figures that they and their cohort are beyond reproach. The defense based on authority and status has suddenly crumbled.

Like Franco at the end of the song – I’m off for a bit!

Where am I going?

or even? By train into the past?

though maybe not as often for a bit!!

Happy holidays to all you dear readers, followers, lurkers and sharers

Each and every one of you is greatly appreciated 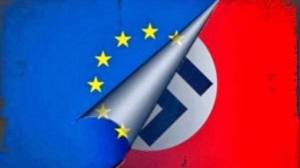 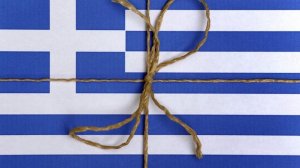 Comment: This and nothing but this ever since.Red hand. Crown, Ulster banner . Nothing and nobody else.

The next version is for  Scottish Nationalists

Here’s the full-blown  nostalgia version, shades of MASH and the Vietman war

And this is a modern Techno version

Query: Is there no end to this torture?

Answer: No never! No Surrender!

Comment: Would like to see the Orangemen keeping up with this  version – parades would be over in 5 minutes!!

Instead this what we can expect tomorrow

Notice how “The Minstrel Boy ” merges into “The Sash”

Comment: If you’ve stuck with me  so far and  you’re sick of  the tired old ditty – spare a thought for the people of NI

No respite for them after 200+ years of intimidation and having it forced upon them! 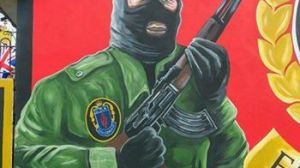