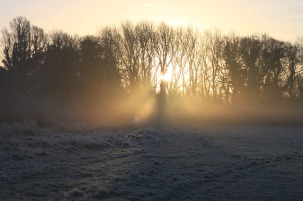 The veil between the worlds of the present and past

is thinnest today. Our ancestors stalk the land.

With their culture, courage in adversity and  unrequited dreams 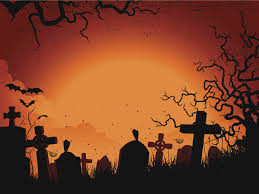 Let’s remember what they wanted in life:

with some of them wanting the freedom to achieve peace and prosperity. 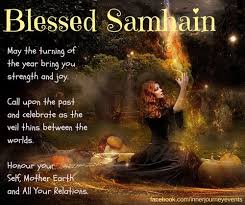 How willing  are we to accept their message from the past, learn from their mistakes and successes

and chart our own path, moving forward in the direction of  their footsteps?

I just came across this show in the BBC series

“Who do you think you are?”

How history resonates and reverberates.

Almost 100 years ago a widow in Dublin demanded “Truth and Justice” after an elite UK Intelligence Unit murdered her husband  in his shop.

Today, families  in Northern Ireland echo the call for Truth and Justice and even just an Inquest into their relatives’ deaths

After yet another Bloody Sunday, this time in Derry

Nothing changed in the UK’s attitude to Irish “insurgents” between the War of Independence and the Troubles.

And nothing has changed in the UK’s attitude to holding their perpetrators of murder to justice, or even to account in some way.

The Mirror has already mentioned the case in this post:

Lord Justice Sales said the grounds relied on by Mr McClean were not “properly arguable in a court of law”.

Query: Does that mean they need to be argued in Westminster?

Don’t hold your breath they ever will be! 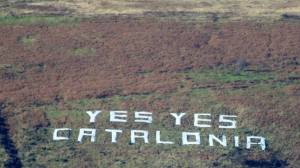 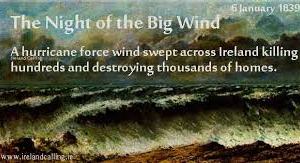