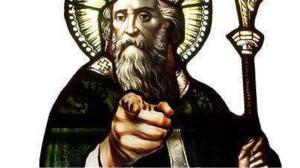 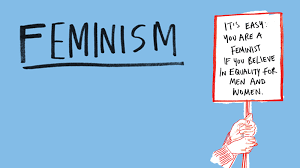 Here’s the UK/Unionist point of view

Remember: We are all still waiting to hear what  “being better off in the UK” really means

What actually are the benefits of remaining in the UK Union ?

Reducing what used to be the most industrialised part of Ireland to poverty and deprivation,

don’t seem to be among them!

“Now is not the time” say the Irish Government spokesperson and

who is afraid of the potential of a violent “Unionist backlash”

But if not now, when Brexit threatens our way of life, jobs and prosperity, then when?

Must Ireland always be collateral damage to England’s decisions?

Must we always succumb to the threat of the “violent Loyalist backlash”?

Should that be a reason for never making any progress towards a United State?

Because, let’s admit it, nothing any Irish person, politician, association or club ever says or does,

will  convince hard-line Unionists of the benefits of a united country.

We also need to include the voice of  Republicans who are dissatisfied with the Belfast/GFA and its outworkings.

PS Don’t worry about the film being in Dutch . There are English sub-titles

Suggestion:  Irish nationalist and republican bloggers should unite in  promoting discussions about re-unification, so the topic is, on one blog or the other, this week or the next, never off our pages.

We reach out to diverse audiences, commenters and lurkers, worldwide.