Coming a bit late this year with the annual  Appeal for Christmas Cards for Irish Republican prisoners. 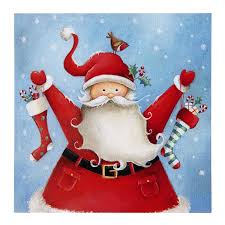 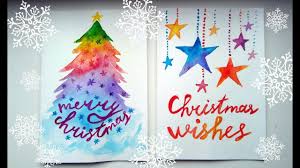 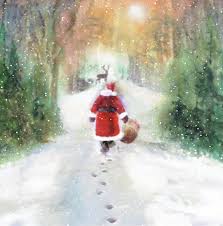 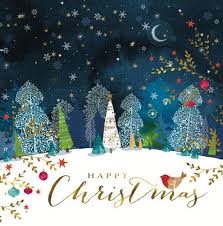 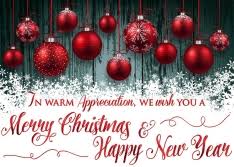 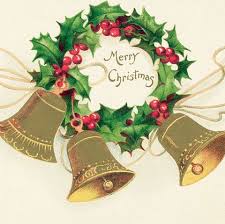 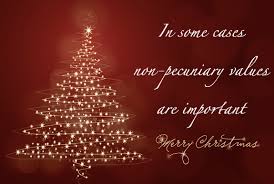 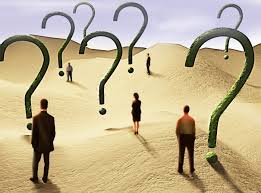 Which prisoner should I chose?
Whoever you want – maybe somebody from an area you know in Ireland.
Or where your ancestors came from.
Or some place you’d like to visit
Or just a name you like the sound of

What should I do?
Just send them a card with a little note in it.

Should I just send a Christmas card or a letter?
Whichever you are happiest with. 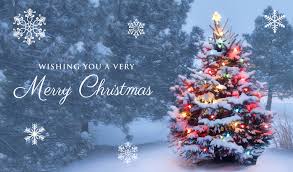 Should I enclose my address?
That’s entirely up to you.

You can enclose your address or not as you wish.
If you do, you may set up a sorta penpal friendship
If you don’t – it’s the thought and the card that count 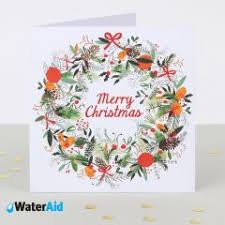 Any suggestions on topics to write about?
Just write and let them know who you are, that you’re thinking of them
For example:  I’m XY from . . .. .

If you want to start up a correspondence, ask them for some news about themselves
“Let me know how you are keeping and getting on”

And include your address 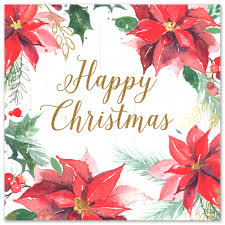 Remember: Just the cost of a card and a stamp and 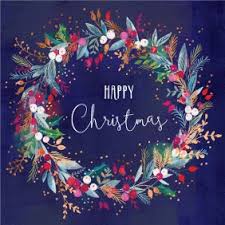