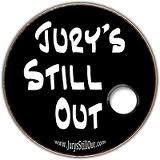 Note how little time Stephen Nolan allows to Dr Khalid Anis – he can hardly get an word in edgeways.

The pastor rants and Nolan defends Robinson at all costs

watch that awful moment when a  Unionist says to a British MP, “Away back to Britain.”

Is this the sort of people theUUP  harbour?

The CEO of an Indian company doesn’t want to come to Belfast
http://audioboo.fm/boos/2206024-robinson-comments-put-off-investors-company-chief-bbcnolan

A Tribute to The ‘West Belfast’ Sherpas 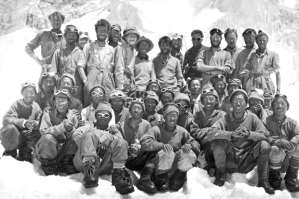 Slaibh Dubh it is their Everest,
message always Controversial,
These great men of ingenuity,
the ‘ West Belfast Sherpas’

High up to the lush green fields
of this mountain quite a trek,
All that is required to spread the word,
strapped firmly to their backs, 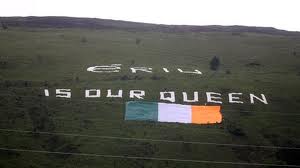 Huge white letters clearly spell out,
the truth of what, must be told,
No matter where your injustice-here
your plight will unfold.

For miles around over Belfast and
for as far as the eye can see,
You cannot avoid, ‘ whats in your face’,
give it some thought, pay it some heed.

To everyone involved in this great project i give you my appreciation.
Sean Mc Crudden
08/05/14

Deepest sympathy to his wife, children and all the Mc Crudden family 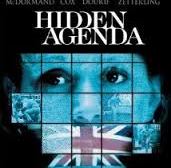 The term Protestant was born out of radicalism-to protest, to want change. 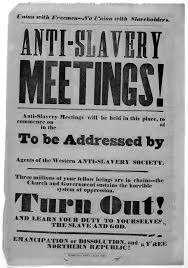 18th century: Belfast was the first city of the British Empire to take an active opposition to slavery in 1784 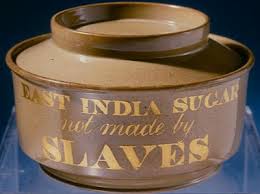 Presbyterians largely based near First Rosemary Street Church organised the first boycotting of sugar as they believed it to be “made in blood” from the slaves.

Belfast celebrated Bastille Day on 14 July for the next three years after the storming of the Bastille in Paris in 1789, commemorating the French Revolution.

It was  the birthplace of the Society of United Irishmen 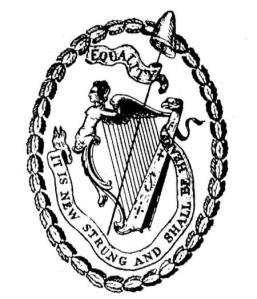 20th century: The suffragette movement demanding the vote for women was led by many middle class unionist and nationalist women who were socialist in their outlook.

1930’s: working class Protestant men fought against Franco’s fascism in Spain.. Four of these men-William Beattie, William P Laughlin, Bill Henry and Harry McGrath were killed in action.
All of the seven men were British Army veterans yet they were also in East Belfast trade unionists, communists or members of the old Northern Ireland Labour Party.
1960s: Like the more famous Sam Thompson, a socialist playwright who broke new ground with his then daring play“Over the Bridge”

which exposes sectarianism in Harland and Wolff shipyard, another such person was

Andy Barr was born in 1913 in Cluan Place, a street of 25 houses, off the Mountpottinger Road, Belfast. 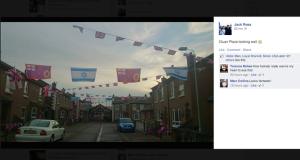 There is currently a peace line, separating the area from Roman Catholic Short Strand. Rioting between neighbouring Loyalist and Republican factions has been a feature of the area’s recent past.

Andy Barr became an apprentice sheetmetalworker in Musgrave’s on the Albert Bridge Road and following his apprenticeship began work in 1938 in Short’s aircraft factory.

He was elected a shop steward in 1942, the same year in which he joined the CPI, convenor of shop stewards in 1946, chairman of the district committee of his union in 1947, and a member of the Executive Committee in 1948.

In 1949 he was sacked from Short’s for holding a meeting of union members during working hours. All eight senior shop stewards were also sacked for standing on a platform to defend him.

As a result, ten thousand workers in Short’s five factories stopped work. All were reinstated.

Andy Barr played a prominent role in bringing together the original Irish Trades Union Congress and the Congress of Irish Unions in 1959 as the Irish Congress of Trade Unions.

In 1974 he was elected president of the ICTU for the first time. This position in practice rotated among Executive members, but anti-communism meant that from 1956 Andy Barr was repeatedly excluded until 1974

when he could no longer be ignored.In the same year the “Ulster Workers’ Council” organised a so-called strike

intimidation by loyalist thugs to prevent workers going to work, as a means of bringing about the collapse of the Northern Executive.

Andy Barr, together with Jimmy Graham, convened a meeting of shop stewards for the Port of Belfast at which he proposed organising a march into the shipyard, and inviting Len Murray, general secretary of the TUC, to attend. Murray accepted and, with Barr, led some hundreds of workers in a gesture of defiance of the lock-out.

All Protestant progressives  in Belfast had a uphill struggle – and they still have! 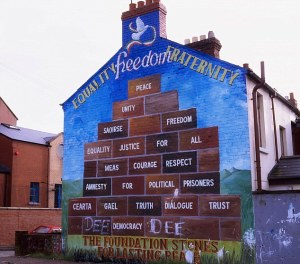 Use your vote to reclaim who we were