It’s not a trick

Your senses all deceiving

A fitful dream the morning will exhaust

Don’t say the moment was imagined

As someone long prepared for the secession

In full command of every plan you wrecked

The only Unionist arguments for taking Scotland and Northern Ireland out of the EU even though they voted to Remain:

*the EU referendum was conducted on a UK-wide basis,

* won by a slim majority and

*devolved administrations have no input into Brexit negotiations

Query: Does  the UK realise it has no independent existence outside of its individual member states?

Scotland and  Ireland, including Northern ireland,   do  have an independent existence outside the UK.

Remember:  The only reason for maintaining the Union is that :

When Scotland leaves and Ireland is re-united, there will be no UK any more

But there’ll always be an England!And England shall be free!

Words and song by the late, great  Leonard Cohen 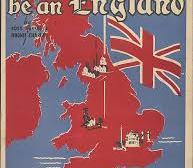 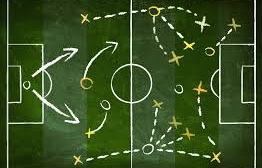