The next referendums are for you –

Remember : neither Church nor State has a role to play in regulating women’s bodies.

At present  British women and LGBT  in Northern Ireland    are second-class British subjects.

Irish people  are scarcely tolerated and were certainly denied a vote in the Referendum that was  held a few miles down the road.

Footballers and not, we’ll be coming down that road.

Like Republicans, Nationalists and  Catholics, Northern Irishwomen and  LGBT people do not want or expect “acceptance” from  religious bigots.

No one has the right to presume we need or want their “acceptance”  –  any more than we think we should “accept” the religious bigots and their beliefs.

It’s arrogant in the extreme to even suggest that we need to be “accepted“.

The bigots  imagine they have the  authority  to  refuse to “accept” others . This authority exists  only 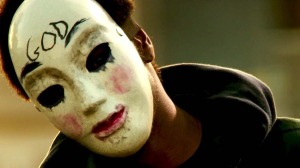 in their fevered mindsets.

What we all  demand is that  somehow, in some way,  they  are obliged to relinquish  that imaginary  authority. 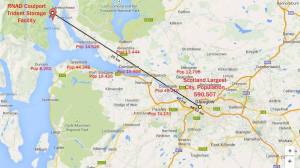 Farage resigned and made a comeback in 48 hours 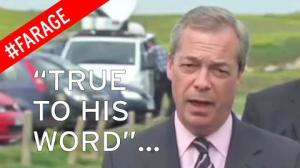 Then  resigning  before being voted  in became  cutting edge .

Today I  was  uneasy. No one had resigned for over 24 hours.

And Jim Murphy, leader of the Scottish Branch of the British Labour Party, surprised us all! Did us proud!

With a “reverse -Farage”

“It will be for the party executive to decide whether it accepts the reforms proposed, but a party in such urgent need of reform blocks those changes at its peril.”

He’s  going but not going . Leaving the leadership  in a month or so. Designing a new party  in the meantime!

*voted for the illegal Iraq War.

* is a high ranking member of the Neocon Henry Jackson Society.

* failed to graduate from University after 9 years.

* as Student President, u-turned over the issue of tuition fees.

* in Parliament, voted for tuition fees.

* voted against reform to the House of Lords.

* claimed hundreds of thousands in expenses.

* crucified Labour in Scotland  by reducing it to 1 seat

Here’s Jim’s  Theme Song for the next month or so!