Time to stay at home of a cold, snowy evening and enjoy a film!

I liked the name of this film.

And I liked the eye-witness testimony of the Falls Curfew

Which we described here

Confirmation of the eye-witness’s reports of lack of food in the area was the permission granted by the British Army officers in command  to go to the shops.

5.00 pm A British Army officer announced by loudspeaker that people could come out for one hour to secure vital supplies . There were scuffles between British soldiers and locals during that hour and even children did not escape the brutality. An eight-year-old boy had his head split open by a British army baton and was then refused permission to be taken out of the area for badly needed medical attention.”

Opinions on  the film vary

“What a fantastic documentary. What we Irish had to put up with. Ending was superb and so poetic“.

“A great documentary and chilling to the bone”

“Something not right about this documentary, actors perhaps?”

“What a fragmented, badly scripted documentary. Why could they not just shoot in chronological order instead of going back and forth with the timeline. Pointless!”

Which means it should be thought-provoking or an arty-farty pseudo avant-guardish sorta production!

Make up your own minds!

Since this time of year is for story-telling, let’s continue with the tale of Anne and William John

William John was from Portadown, 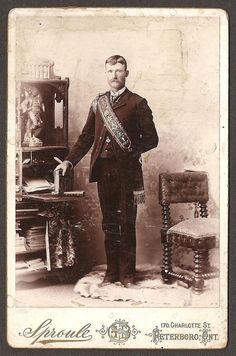 “An Orange Lodge Grand Master”, whispered some of his descendants .

When he met Anne

he was touring round the USA to source markets for his linen business.

He was  a “middleman” – buying cheap from the peasants who wove the linen and selling dear to anyone who would buy it. He was working on the cusp of linen industrialisation and he  certainly knew how to profit  as linen passed from being just produced locally to turning out  finished products in Belfast mills. 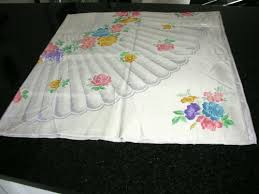 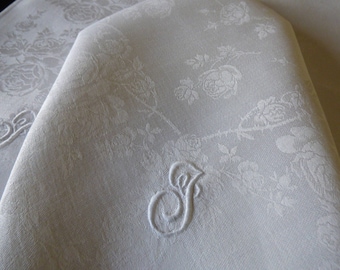 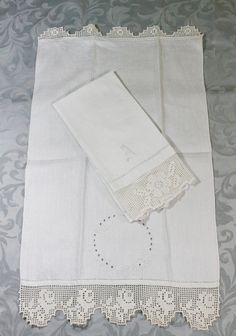 Whatever you wanted for your person, house, shop or hotel, William John could find it or order it made, ship it to you and turn a pretty pound or more on it for himself.

Had he lived today he would probably have been an on-line sales billionaire!

He was charmed by Anne –

“an American wife is a great business asset”. 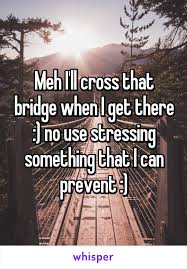 “In Belfast. she could be passed off as a Hugenot” he reasoned to himself

That’ll do – she can be an American  Hugenot” 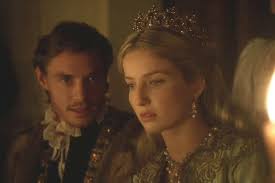 Anne liked William John. She liked his prosperity  and his business intelligence.

Like many Americans, she loved the idea of returning to  her homeland. From Portadown or Belfast she could travel to Mayo and look up family friends and relatives.

She accepted his marriage proposal

She soon found out William John was an arch controller.

As time went by,  she became a battered wife.

Yes indeed. I’m addressing  you and 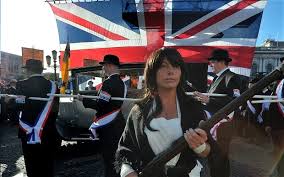 I understand that to your great chagrin, the  “Poppy Kermesse” is over for another year.

You will no longer  be able to phone in to object to  somebody on TV, the radio or playing football without  a Poppy.

Until this time next year you will no longer be able to complain, softly, softly,  sotto voce like all true, blue Ladies  about Poppy-less shoppers, shop assistants, bus drivers and so on. 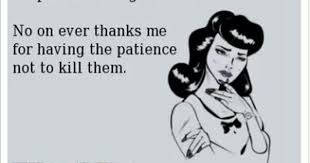 I know you were  aghast to see posters like this

But enough of politics. Today we are going to focus on much more serious issues. 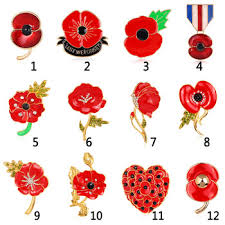 Have you Unionist Ladies spotted the latest trend?

One poppy is not enough!

Do you all   realise that fashion-wise you’re a  nobody unless you wear at least three Poppies ?

Preferably with a silver or silver-gilt brooch pinned underneath them

Better 5. Like HM. Lest we forget. Though forgetting is more than likely at her age.

Maybe her 5 poppies were less a fashion statement and more a pro memoria?

Urgent Message to all Unionist ladies:

Fashion costs, Ladies! One poppy is not enough!

You have to  triple or quintuple your donations to the British Legion.

Coming back to our home turf. Can I use the word “turf”  in the presence of  you Unionist Ladies?

Or is it too Irishy? 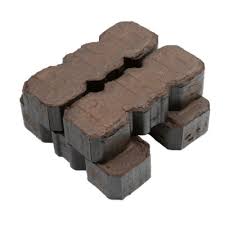 The burning question is 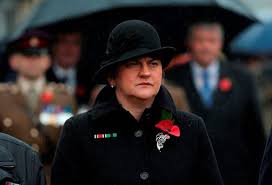 Will our Arlene update her look next year?

A half- upturned brim doesn’t bring it into the late 2010s.

But she’s taken one step towards  full fashion status!.

She’s got a silver brooch pinned on underneath her half-Poppy!

PS Why’s our Arlene wearing a line of ribbons? Where did she earn those medals? What did she do? When was she on Active Service?

NB  1 poppy is still enough for Unionist gentlemen (See Duke of Edinburgh above).

They put their hands in other people’s pockets, not their own!