I should have written before to support the YES referendum.

But as you all know, since its inception, The Mirror, has always supported it.

But I had nothing more to say on the topic.

The choice in the referendum seemed  obvious to me.

and decided it was obvious to them too.

“I had given allegiance to a certain ideal of freedom as personified by the Irish Republic. It had not been realised except in the mind.”

Yet slowly but surely, after years of subservience to another master, the Irish Republic is taking shape and giving its allegiance to a certain ideal of personal freedom.
It really started during Enda Kenny’s premiership

Speeches like these signalled the end of the influence of the Catholic Church on  Irish Society
The votes for same sex marriage and Repealing the 8th confirmed the Irish Republic was finally marching to its own tune.

“We are no longer a conservative society.” 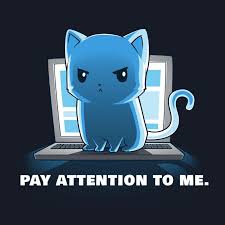 Leo Varadkar promised the nationalist  people of the North will never be left behind again.

And as we all know, women in Northern Ireland are still subjected to Victorian laws on abortion

due to DUP opposition to any change

Queries: How will Irish people feel as they watch Northern Irish women still paying to  travel to England and elsewhere for  abortions? 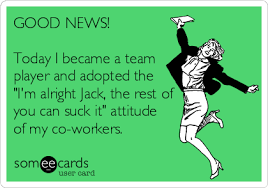 Will the new law  in the Republic encompass  women in  Northern Ireland ?

Will  women who identify as Irish in NI  be included in the health system in the Republic for this kind of treatment?

What will happen to Northern Irish women who identify as British?

Will Westminster directly legislate so that the UK 1967 law applies to Northern Ireland?

Or will Theresa May  trade away the rights of British women in exchange for the DUP’s continuing parliamentary support?

“NI should not be bullied into accepting abortion on demand. NI did not have a constitutional imperative on abortion it is governed by laws that can be changed. The settled will of the people has been to afford protections to the unborn life and protect the life of the mother.”

Queries: Bullied? The settled will of the people? Has anyone ever asked us what we want?

Comments: The DUP is  on the wrong side of history, 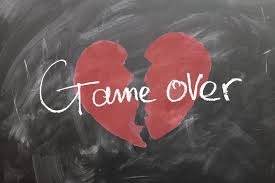 It’s out of touch with how people feel on the ground.

Pay Attention To Me

3 thoughts on “The YES Vote – Cat Amongst The Pigeons”