Negotiations are at a cross-roads. No further meetings are currently scheduled. Bargaining has  not advanced beyond square one.
In a sign of growing desperation, Boris Johnson met eight eastern European foreign ministers at Chevening on Sunday 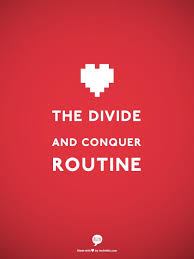 Comment: always the same kindergarten trick of trying to circumvent the appointed negotiator

In an attempt to break the Brexit deadlock, David Davis, will travel to Brussels on Monday for unscheduled talks  to try and open up negotiations with key figures from EU member states.

He says he won’t be meeting M.Barnier

Davis doesn’t turn up when he’s supposed to, yet bangs on other people’s doors when it suits him.

Luckily the EU said their team were available 24/7.

And indeed they are – M Barnier and M Juncker hastily scheduled dinner with Treeza and David!! It will last a whole  90 minutes!

Theresa May is making an unexpected trip to Brussels for an emergency  meeting with  Michel Barnier and Jean-Claude Juncker!!!!! After  telephone conversations with Frau Merkel and other EU leaders, PM May is said to be anxious to break the impasse on talks!
Comment: panic, anyone? 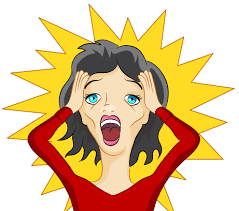 NB: Ms May and Mr Davis are scurrying to Brussels. No-one from the EU is planning a trip to London any time soon…

Remember: the EU has no obligation whatsoever to put UK interests first.

A joint statement from Juncker and the prime minister following their dinner gave no indication of any movement in the British government’s favour, but instead included reference to the sequenced approach to the talks insisted upon by Brussels. 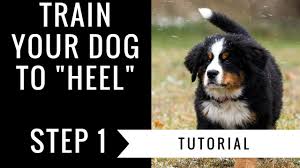 If the Conservative Party is having difficulties in learning how to come to heel, 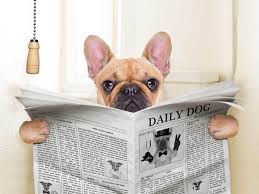 ‘The answer’s NO.  Now what’s the question?’ 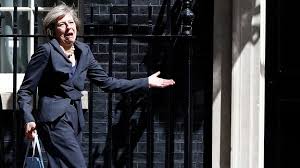 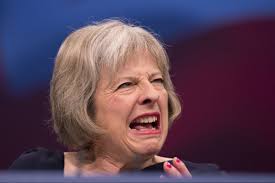 what’s a girl to do? 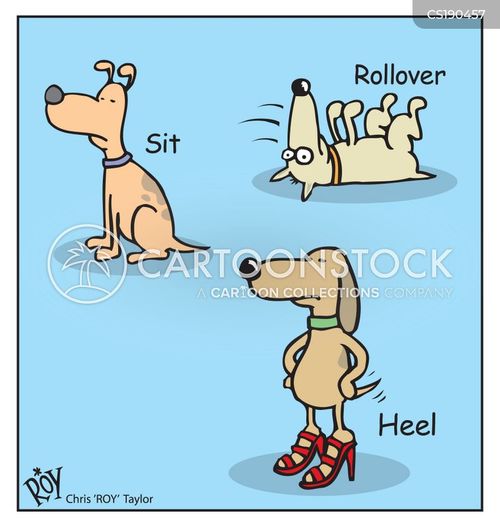 2 thoughts on “Brexit and Stormont – The Heel Reports”