Anne was born in Mayo in late 1838, the youngest of God  knows how many children.
Her mother was a Mayo woman.
Her father, who bore a French surname, was a farmer with family connections in France and the USA
Anne’s descendants said they had left France before or maybe during the Revolution because they were friendly with the King.
And that they had gone to America because they were revolutionaries.
Or saw the opportunity to make a fortune.
Or objected to religious intolerance 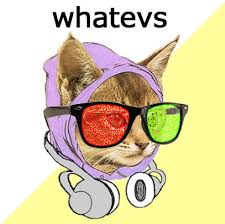 Back in the day, in the Irish branch of the family, Anne and her father were the only survivors of the Great Wind which destroyed their homestead in January 1839

There was nothing very unusual about the weather immediately preceding 6 January 1839 . It was mainly dull and cold, with snow showers.

By midday it began to rain heavily, and the precipitation coming in off the north Atlantic slowly spread eastward.

And then on Sunday night an unforgettable fury was unleashed.Strong winds arose late on Sunday evening, developing to hurricane force and raging from about midnight until the small hours, and finally subsiding at about five o’clock on Monday morning.

Daybreak revealed scenes of great devastation. It was the most awful calamity with which a people were afflicted.

Loss of life was put down at 400.
Those 400 included Anne’s mother, brothers and sisters.

Family Legend: Her father had grabbed the baby from her cradle and run outside the cottage. When he put the baby down on the grass and turned back to rescue his wife and other children, the roof of his house had blown off and, fanned by the wind, flames from the open fireplace, engulfed the room,burning their wooden furniture and the thatch . He could do nothing. They all perished.

Fact “In some cases more was lost as a result of fires spread in the wind than from the direct force of the gale. Most rural dwellings were roofed in lightly secured thatch, easily ignited when the wind fanned the embers of the turf fires in the hearth below”.

Fact: “The winds mauled the countryside, uprooting large trees, tearing the thatched roofs off houses, and toppling barns and church spires. There were even reports that grass was torn off hillsides. As the worst part of the storm occurred after midnight, and the relentless winds extinguished any candles or lanterns, people were particularly terrified as they couldn’t see what was happening”.

“And in many cases homes were burned because the bizarre winds blasting down chimneys threw hot embers from hearths across the floors of houses, igniting entire structures”.

Anne and her father went to relatives in Boston.

Anne grew up as an American.

Together with her father she toured the USA.

We don’t know if he was working or visiting friends in one place and another.

The tour may have been considered part of her education

In Europe she would probably have gone to school in France and visited Spain, Portugal and Italy.

In the USA, the tour included American cities.

She loved the city and its Golden Gate.

She was one of the passengers who travelled on the informal ferry service across the bay that had existed as early as the 1820’s. Regular service had begun in the 1840’s as part of an effort to supply water to the city from the springs at Sausalito. The tank boats would carry passengers for $2.

On June 14, 1846, Captain John Frémont who declared California’s independence from Mexico, named it “The Golden Gate”.

Anne loved the words “the Golden Gate”
At one point in her tour Anne’s path crossed with her future husband’s.

Comment: Maybe that was the point of the tour.

Anne met William John at a dinner party in the house of mutual friends. 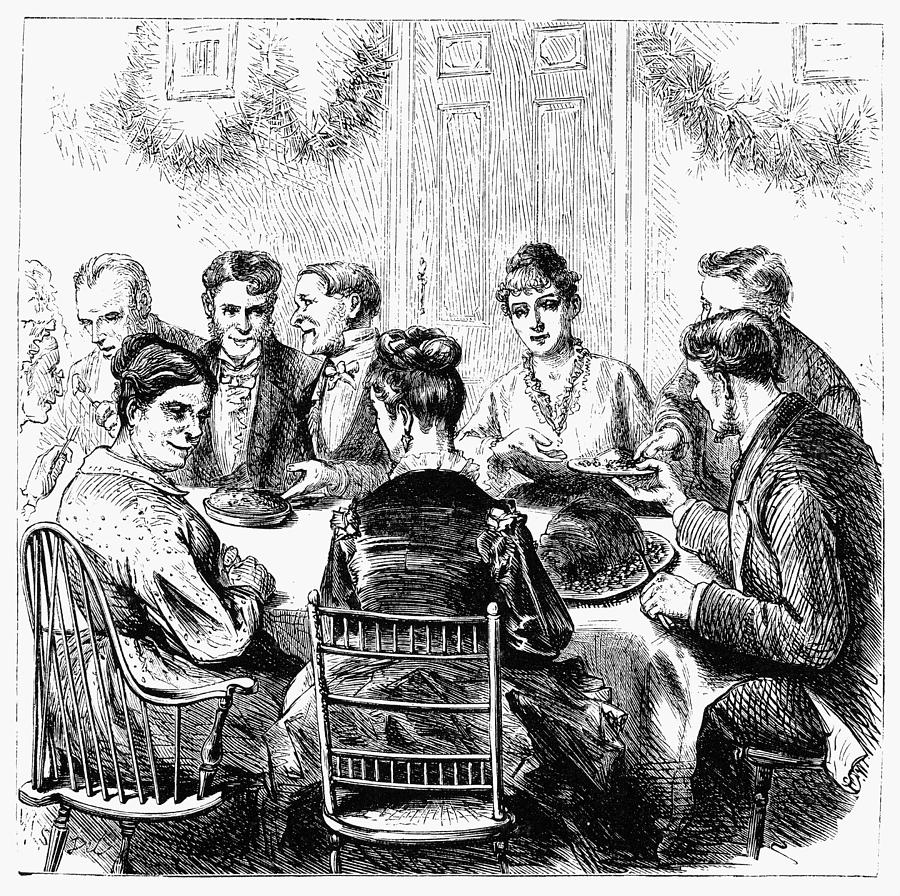 To be continued – part 2 – Who was William John?