Why did SF do so badly in recent elections?

Many people have different explanations.

Take your pick from what’s below

identifies as motivating “Dissident” or “Radical Republicans” in

Here we go with what’s doing the rounds

SF was bred from the Troubles.

Under Gerry Adams it fought against British rule

Its big achievements were the ceasefires, the GFA & doing a deal with the DUP.

It is out of place now.

Remember: “The Moving Finger writes; and,

having writ, Moves on.”

The hand of time leaves the past ever more behind.
There was a demand then for action

SF don’t know where to go next.

They don’t  articulate positive vision and are  unclear on policies

They have lost the support pf traditional republicans

participation in events commemorating members of the British Army.

They have sold out on so much of what they used to stand for.

Gerry and Marty were successful leaders

They were completely different to anything that other parties could offer.

Gerry Adams got votes, no matter what the media said.

Their loss  must have  impacted on SF voters.

Mary Lou on the other hand just blends in with background

Although an excellent opposition TD, she has no personal USP.

Both of them could well fit  into most other parties.

Queries: After these results, will Mary Lou’s leadership be in question?

And what about Michelle O’Neill?

Is there a disconnect between SF and their voters north and south? 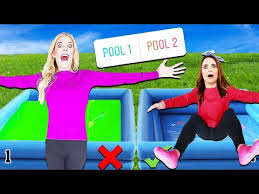 Many of the working class  are homeless, live in over-crowded accommodation,

suffer due to  crises in the health service and/ or are strangled by high rents.

Yet their voters refused to come out  for SF or went to other left-wing candidates.

Much of the conservative rural SF vote switched to FF.

In that time homelessness has gone up and up.

SF seemed to think it was someone else’s problem

They feel they’ve become too comfortable and Establishment, simply by getting so big.

They court the Dublin Establishment in the hope of getting support  for the unity project.

They started caring about what the Irish Times, RTE, and FG/FF  think of them.

b) SF fiscal policies won’t get them traction in middle class areas, so they are in a bind.

c) Professional, ambitious people want out of the Troubles mindset

(or were never in it), so SF are losing those votes too.

Comment: There is really no way to ride both those horses

If they dont’t reconnect with them, low turn-out will be the least of their worries

4) Competition from the Left, Greens and Independents? 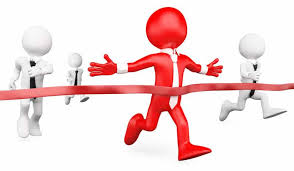 SF is suffering from the crowded left. 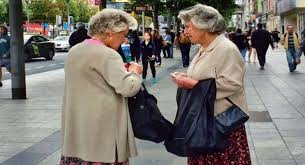 5) SF are just not competent?

SF’s rise was built on a reputation for local politics and constituency work.

after only one  term in office.

Presumably,  they have not  resolved local issues as was expected.

Comment: You can only be a protest party for so long

Eventually, sooner or later,  you have to deliver “something” Comment: if all the above are true (and some are)  SF seem to have become arrogant and detached with a patronising “Only we know what’s good for you” mentality.

The SF message is now tied to  Europe and Equality,

Factor in  Brexit, the Stormont shut-down,

Comment: SF has always been  pro-Unity. That was its USP

“we’ve nothing to fear” 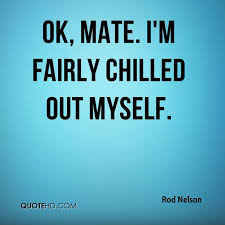 Comment: Therefore, the issue is bigger than Sinn Féin’s base.

Query: Are SF the right people to carry the Re-Unification project forward?

They are detested by the DUP, UUP, Loyalists and the Unionist community in general.

For the first time ever,  FG and FF are starting to  focus north

Because of Brexit, and its potential impact on Ireland’s economy,

they are  thinking about the benefits of a United 32-County Republic.

They are not thinking about a 32-County  (Democratic / Socialist) Republic

Query: Should  the Government of the Republic  take Re-Unification forward together with NI non-Unionists?

Conclusion: All of this can’t be good for  the future of SF 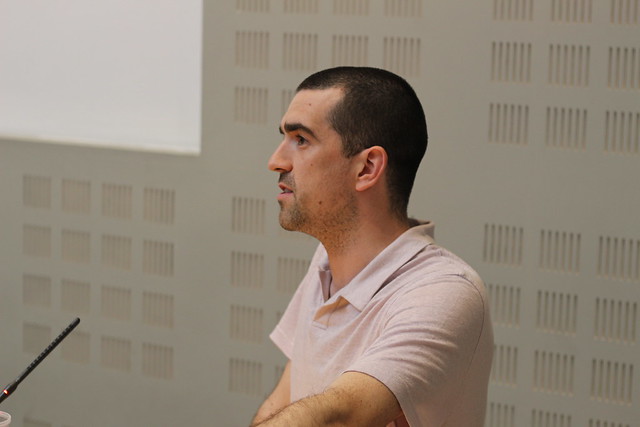