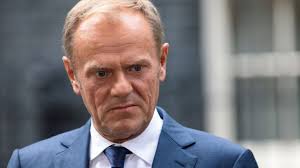 President of the EU Council, has just consigned Brexiter leaders to a “special place in hell” for those who promoted Brexit without a plan of “how to carry it out safely” 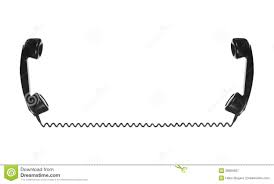 “I’ve had a message from the Prince”
Tusk: Which prince? Charles? William? Harry? Andrew? Edward?

You’ve got so many of them

No, not one of ours.
He seems to be one of yours. He’s the 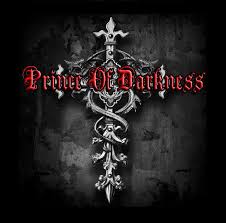 Lucifer he calls himself. 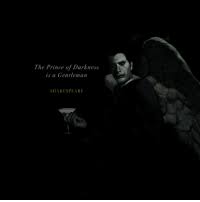 He doesn’t want us!
We can’t go to hell.
“No special spaces for anyone “ he says

and there are no special spaces for anyone down there.

Tusk: Who drew up the plans?
You know, that Italian bloke.

The one that was in love with that wee girl Beatrice, who wasn’t interested in him or died young or something.

He never got over it.

Tusk: Princess Beatrice? Hasn’t she got a new boyfriend with an Italian name?
No you fool. I’m talking about years and years ago.

Can’t remember the bloke’s name. Memory’s  not what it used to be.

Tusk: Do get to the point
This old Italian geezer wrote, back in the day, there were only 9 circles in hell. 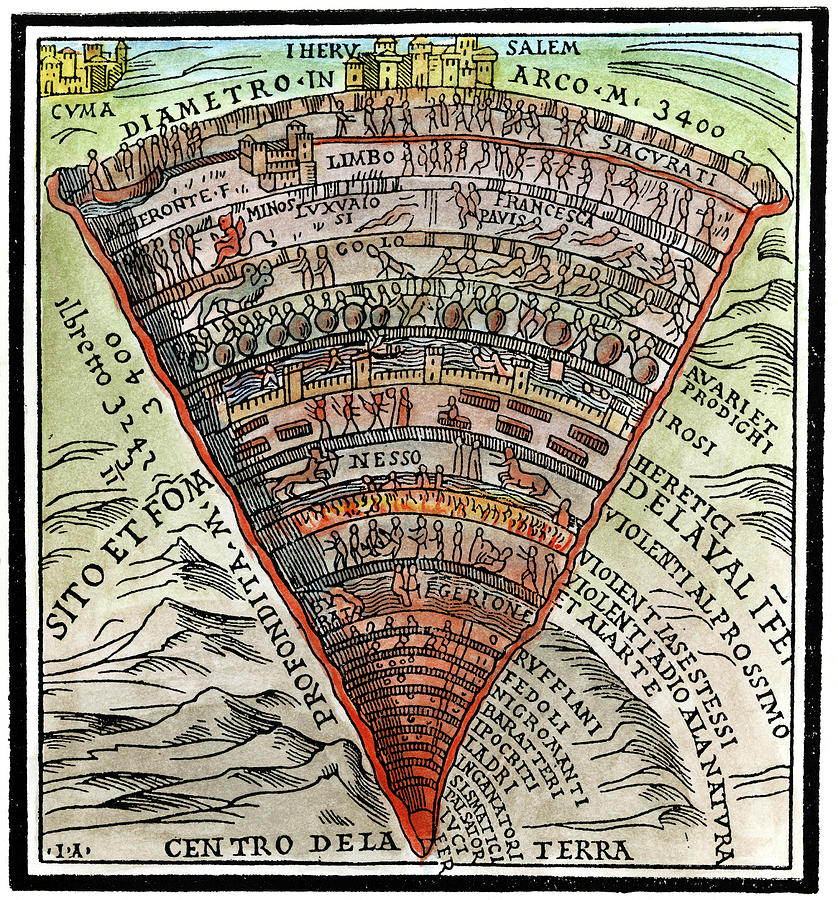 The Prince agreed ” it was the “realm  of those who have rejected spiritual values by yielding to bestial appetites or violence, or by perverting their human intellect to fraud or malice against their fellowmen“.

But he said he’s not adding another circle just for us, even though you asked  for a special place for us.
Tusk: Surely he could put you lot in among the traitors? Ninth Circle, if I’m not mistaken.

No. He says he wants no splits, divisions, special demands,

People like us thinking we’re entitled to special treatment,

that we’re entitled to ride roughshod  over the others.

Forcing them to do what we want.

Tusk: He’s afraid of being deposed, is he?

Nah. He won’t make  a special place for us. He just won’t do it.

“I’ve been ruling here for centuries” he says.

No special conditions for anybody.

Dante set the rules and I just apply them.”

He doesn’t want us.
There’ll be no special place for us, not even in Hell.
He doesn’t trust us

Tusk: Your reputation has preceded you, Perfidious Albion

2 thoughts on “Abandon Hope All Ye in GB”