With modernization, the EU  and the Belfast/ GFA

the Zoo has abandoned its former Victorian-style restrictions on

freedom of movement and socialization

Despite this, the latest round of escapes is hardly surprising.

As Hurricane Brexit proceeds with UK politicians spinning in the whirlwind, 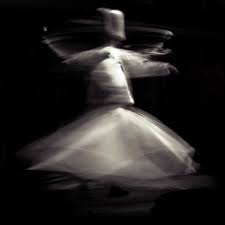 Escapism had never really gone away, you know
It might have gone underground with the meerkats,

desperately tunnelling their way out, in a time-honoured escape mode
But some of the other animals decided to take an up-front approach

A couple of weeks ago 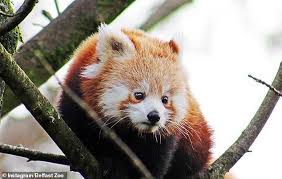 Amber, the red panda made a solo run.

Red pandas, like all red subversives, are an endangered species.
They need to be kept in custody for their own safety and to protect the public from them.
When she made her break for freedom, Amber was hoping to hole up in a safe house or garden but
the owners, as upstanding citizens, immediately called the authorities.

As she was led back in, the other inmates watched, murmured and waited
They seized their opportunity in Storm Erik’s aftermath, exploiting the Special Branch 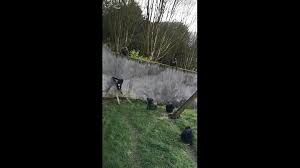 Eye witnesses said there was no doubt the escape was “orchestrated”. 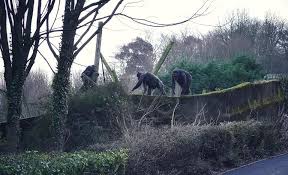 Comment: For the series “never let a good storm go to waste!”

The reaction of an eye witness was astounding
“The animal was “not aggressive” and “just watched” and therefore the experience had been “amazing“.
Many of the public will undoubtedly experience Irish Unity as “amazing”

The Authorities took a different view 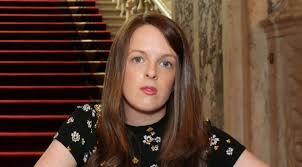 where the Zoo is situated,

called for an “urgent review” into “safety at Belfast Zoo”

“I’d like to see robust measures put in place to ensure this can never happen again.”

Comment: Belfast Zoo by any other name has already been closed for two years 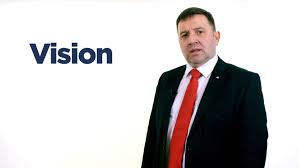 Robin Swann, leader of the Ulster Unionist Party stated that

in his vision of the future Northern Ireland,

if No Deal escapes are agreed 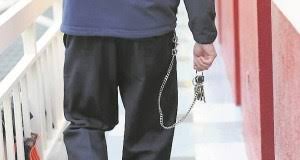 said the zoo’s chimps were “quite cowardly”

so went back into their enclosure themselves during the incident.

Query: Does he really believe they self-police?
Maybe he does.

know they’re not supposed to be out of their enclosure,

so got back in themselves,”

maybe they realized the game was up, punishment was on the way,

and decided to limit their coming hardship 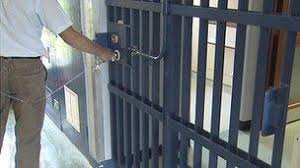 Mr Cairns locked them in their cells (oops! inner enclosure)

A spokesperson Chimpanzee said, “We will never cease in our endeavour to seek asylum in Dublin Zoo.

As  no deal Brexit looms on our horizon, my fellow chimpanzees and I decided  this was our moment  to strike for freedom”.