I’ve been thinking about what’s going on with Brexit but I was very much disinclined to get into commenting on a UK Tory catfight between BoJo and the rest of the Westminster Government.

What is Brexit?
A very, very long-term project that was sponsored and supported by extremely right-wing English Tories to gratify and implement their vision of England. And impose it on the rest of us whether we like it or not

The tragedy is that Scotland and Ireland (North and South) are being forced into the “Brexit dream fantasy” against our will and against our best interest. It’s called “taking back control”

What the Brits and the Tories will not admit is that they have a very real  problem.

Brexit is just not  a viable or feasible  social, economic, financial, industrial or farming plan!

What’s been going on since the referendum?
Brexit is going badly.
The only people the Conservative  UK Govt are negotiating with is themselves. They think once they’ve dreamed up their perfect Brexit they will hand it in like a Santa Claus list to the EU and that’s it. All presents under the tree as requested! 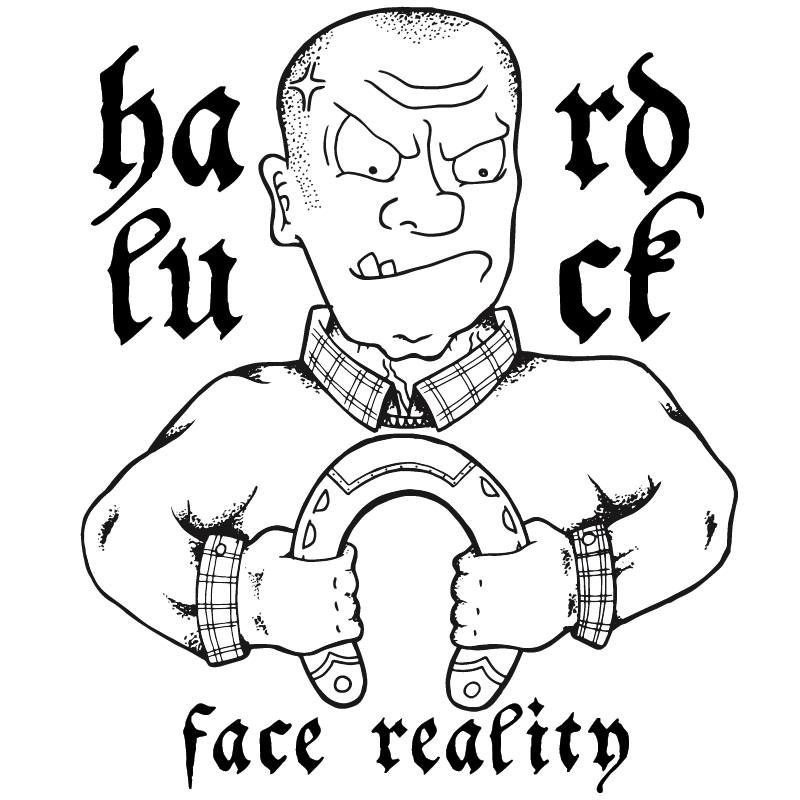 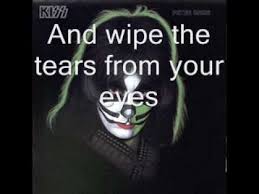 Therefore . . . .PM May went to a disused military police barracks in Florence, taking members of the cabinet and the UK press with her for a day trip costing UK taxpayers £250,000 . Nobody else worth talking about attended, except the Mayor of Florence who welcomed PM May with a clear message:

“Florence, European city of dialogue and capital of culture, welcomes British prime minister Theresa May, who has chosen the historical heart of Europe for her important speech. An event which confirms the strong and deep cultural ties between the British people and our city. Today, once again, we have the opportunity to proudly affirm our determination to build a more and more united, plural and stronger Europe. The Europe of people and cities. A free Europe able to make the dream of those men and women, who bravely saw our future rising from the ashes of World War II, come true. We cannot betray that dream and its ideals”.

After  dropping a very large 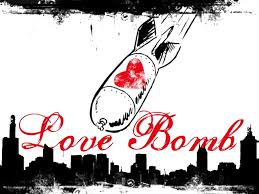 on the EU our Treeza cut to the nitty-gritty. She  asked if she could – please –

kick the can down the road a little further in a Transition/Implementation Phase.

Screwing her courage to the sticking point,  PM May emotionally  admitted  to the EU,  the rest of the world (whose eyes were upon her) and the people in Great Britain and Ireland, in 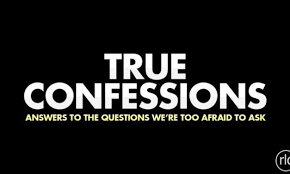 Excuse me, Treeza May,

Let me remind you Ireland and Scotland  have felt very much at home in many  EU countries over many centuries.

Ireland remembers her European contacts dating from the time of the “Land of Saints and Scholars” to Wolf Tone, the father of Irish Republicanism.

Scotland recalls the Auld Scottish-French alliance dating from 1295. It played an important role in conflicts  such as the Wars of Scottish Independence, the Hundred Years’ War, the War of the League of Cambrai and the Rough Wooing
So please, don’t tell us we are not  at home in the EU.

We’ve been at home here for centuries.

PS: You might remember Northern  Ireland and Scotland have never felt at home in the UK.

About 50% in each want out  of your “precious” Union 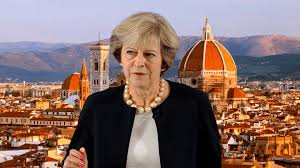 Next PM May read out the UK

‘We are leaving the EU but want to remain in as a special member. The EU should be ‘creative’ because the UK, which created the problem, hasn’t  a clue what to do next. The EU has to be creative and solve our problems.It has to disrupt all its laws, regulations, rules and acquis and accommodate us in a “bespoke” set-up, just like the one we had before”

Back to basics. What’s the desired shape of the Great British Brexit?

The UK has no coherent Brexit strategy. None of the Cabinet has the faintest idea how to move matters forward in a way that will not wreck the economy. We still don’t know what the final destination is, what the route map to it is, or what the UK needs to set off on its journey etc.   We all may feel it is time for the government of Great Britain to clearly state under what conditions it wants to leave the European Union but the UK is clueless with regards to

A reasonable solution  involves a sea border in the irish Sea and special status for NI  that maintains Good Friday Agreement and  the integrity of  the Single Market and Customs Union.

Scotland wants all that too, except for the GFA which doesn’t apply there

asks the DUP  who are now calling the shots in Westminster 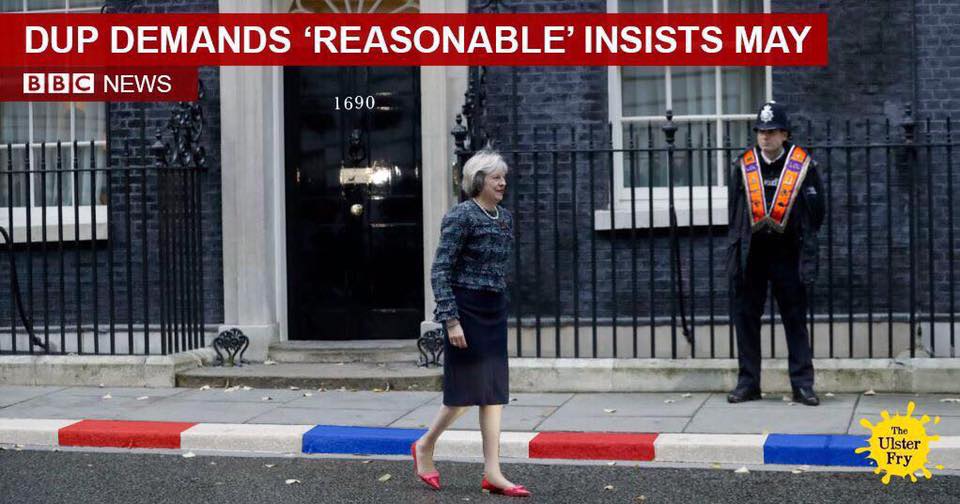 a) scrap Brexit (the Tory press, arch-Brexiteers   and Leave voters, would destroy our Treeza);

b) maintain the status quo by staying in the SM and CU (unacceptable to Tory zealots and May would lose her majority);

“Never, Never, Never ” says everybody in Ireland, north and south, east and west, Unionist, Republican and Nationalist – all for different reasons, of course!

Comments: All positions other than the whole Island remaining in the internal market are completely untenable from some perspective or other. Furthermore, Ireland has  convinced our EU partners that a border in Ireland is unacceptable.
We should not concede on the fundamental point of principle that has been forcefully articulated by our government and diplomatic service: a border in Ireland is simply unacceptable.
We  should hold our nerve, stick to our principles, and  insist that we need a solution to the Irish border question before the UK withdrawal talks proceed to the second stage.

2) EU citizens
EU position: We want to provide the strongest safeguards for the rights of citizens on both sides of the Channel. We are waiting for the United Kingdom to express the same wish.

English position: We only want to talk about money and trade and view human rights as a matter at the bottom of the pile.  Some Leavers would have hurt feelings if the rights of EU27 nationals in the UK and UK nationals in the EU27 were secured by treaty and arbitrated by the ECJ. 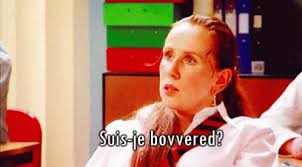 about upsetting  a few  Leavers?

3) Transition/Implementation: Theresa May wants EU countries to agree to a two-year Brexit transition during which the UK would continue to enjoy unfettered access to the single market.

Query:How can there be a transition period unless there is something to transition to?
Comments: As we seem to be no closer to any significant progress in dealing with the initial three issues, I cannot see how anything will be sorted out in the next 12 months.
There simply won’t be a deal.
Which brings me to 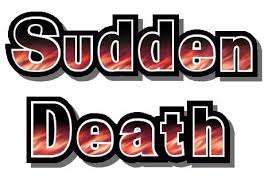 Mrs May offered nothing of substance on any of the  outstanding issues. M Barnier may well say next week that “no sufficient progress” has been made in advancing these issues.
What will PM May do as her “generous” offers are thrown back in her face?
Will she say So will she walk, or deliver an ultimatum which will have the UK  walking after the European Council on 19-20 October?
Remember: 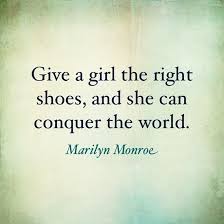 Final thoughts and queries for Scotland

Your parliament  does have a mandate for new Referendum , doesn’t it?

Isn’t it time to get your skates on for Indyref2?

Or do you want to live in Tory Brexitland for ever and ever?

With your parliament reduced in its powers to a municipal council, your industrial prosperity and farming destroyed and your best and brightest  people scattered to the four winds?