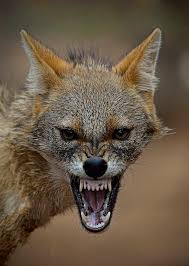 “Any member of a Republican or Sinn Fein family would do”

“That family was bound to suffer”

This episode investigates Mid-Ulster sectarian murders from the 1970s onwards by the UFF.

The mid-Ulster UFF was led originally by 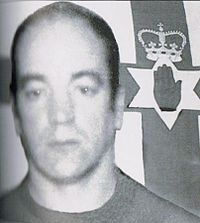 Robin  “The Jackal”Jackson and then by 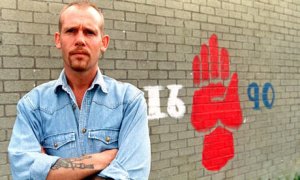 Jackson, who led the UVF terror campaign in Mid-Ulster from the 1970s through to the early 1990s, is thought to have been personally involved in up to 50 killings during the Troubles.Together with his henchmen, they are thought have killed in total 102 people.

Billy McCauley, a former police officer and accomplice of Jackson in the murder of a Catholic shopkeeper said

Wright  claimed he was getting information on who to target from the RUC and security forces. Alan Oliver, friend of Billy Wright, who was allegedly responsible for 10-15 murders according to an UFF associate, has never been charged.

As usual evidence was destroyed, RUC investigations were perfunctory and so on and so forth.

“A decision was taken to eliminate Billy Wright solely because he was the man who had opted to direct from inside Long Kesh a ruthless campaign of slaughter against innocent Catholics”.

“Billy Wright was justly deemed an enemy of the nationalist population, but we have always regarded members of his immediate family as being equal victims along with the countless other families who have suffered because of the conflict in our country.”