As kids are going 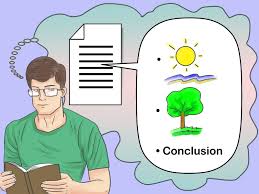 for adults and parents!

Italy vs the UK

Italy has a constitution.

The UK does not have a constitution.

It has a set of rules and conventions.

You  need  a degree in Law or Politics  to find your way around them.
Interpretation of these conventions can turn on a single word.

Take, for example, the Sewell Convention
“In terms of the legislative process, the potential for a crisis centres upon the so-called “Sewel Convention” whereby the UK Parliament “will not normally legislate” for devolved matters without the consent of the devolved institutions”

Since Brexit was not a “normal” situation, the Sewell Convention was simply

tossed out of the window as far as Scotland and Wales were concerned.

Remember: Northern Ireland had the Belfast/Good Friday Agreement to protect its rights

People living in the UK have no single reliable source that codifies their rights  and sets out government procedures. 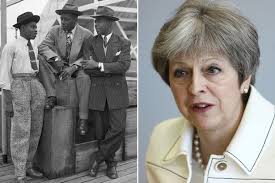 Over the month of August, Italy and the UK  both had  institutional crises.

The Italian parliament was immediately recalled from its August recess.

MP’s turned up, debated and the government was overturned.

The issue was  handed over to the President to deal with

In the UK PM Johnson appeared before parliament for exactly 1 day before recess.

Mid-August over 100 MPs wrote to him

asking for Parliament to be recalled ahead of the scheduled 3rd September because of Brexit.

They accused him of dodging scrutiny and warned the country stood on “the brink of an economic crisis”.

The Italian crisis proceeded according to what was set out in the Constitution.

The President set a time-limit of a week or so  for inter-party negotiations to form a new government.

Otherwise a general election would be held in November.

Members of Italy’s anti-establishment Five Star movement (M5S) overwhelmingly backed a coalition with the centre-left Democratic party (PD) in an online vote, giving the final backing to a deal between traditional foes intended to pull Italy out of a political crisis.

In the UK rumours were rife that holiday-making parliamentarians were plotting to prevent a No Deal Brexit.

MPs were on Skype, smart phones, apps and e-mail from their villas and hotels in France, Italy, Montenegro, Croazia, Austria and places even further  afield.

Much ado about nothing!

PM Johnson sent 3 associates to Balmoral, where HM Elizabeth II was staying, to get her to sign a 5-week suspension order for Westminster, telling the public “it was normal practice”.

Closing down Parliament, or “prorogation” as they like to call it so we can’t understand what it means,  was followed by a raft of legal challenges and widespread demonstrations against the “silencing” of Parliament 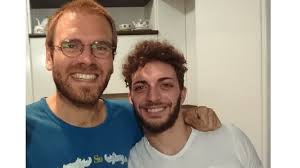 “What would have happened in Italy if . ….

closing down Parliament because the MPs didn’t agree with him?”

“Our Constitution outlaws that type of behaviour”