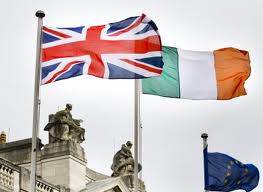 Since  inception in 2013 the Mirror has always stated that interim Joint Authority /Sovreignty for as long as needed may well be the only practical solution to the problem of governing NI.

It will please Nationalists. It is a step forward for hardline Republicans and a final compromise for hardline Loyalists.

You’ll find lots of posts about it in our archive.

Q: Why is it never mentioned?

JointAuthority/Sovreignty   was never  on the table as a solution for dealing with the seemingly intractable issues of  the IRA ( a problem for both states)  and governance in NI (a problem for the UK).

Only the power-sharing option has been around since the 1970s. Margaret Thatcher said there was “no question” of agreeing to give Dublin joint authority over the running of Northern Ireland

It’s hardly surprising in light of Dr Martin Mansergh’s recent statement
“It is fair to conclude that no British Government is going to do anything unnecessary to hasten Irish unity“.

NB: He brokered much of the peace negotiatons for the Irish government

Objection: Joint Authority/sovreignty is a republican pipe dream. Something that allows them to keep the voters by claiming it’s a victory.

It’s not anybody’s pipe-dream. Neither side ever wanted it. It may well be the only practical solution to the problem of governing NI.
Q: Is there an example from somewhere else in the world of joint sovereignty working?

The co-principality of Andorra is the second-oldest and longest-lasting condominium in the world. Since gaining statehood in 1278, the country has existed between France and Spain, who jointly guarantee its rights and liberties.
Anybody ever heard of conflict and internecine strife in Andorra?
You’ll find other examples of JA, lasting for varying periods of time here http://pesd.princeton.edu/?q=node/2

Q: How could Joint Authority  be legal?

– People have the right to be British, Irish or both.

– Students can study where they want in the UK, RoI or even EU countries.
Q: What would it entail? 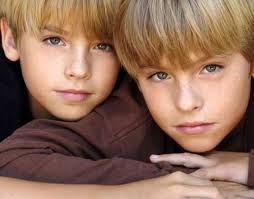 Two Secretaries Of State  on duty 24/7, 365 days of the year. No alternating of 6 months each or one week on, one week off. Working together, reporting separately and/or together to the UK and Irish governments, answering questions in each parliament, satisfying committees in each jurisdiction

Q: Practically speaking what would it mean?

People in NI could choose
• To pay National Insurance contributions/tax etc to the UK or the RoI
• To attend the same doctors and hospitals, simply specifying which system they belong to
• To choose schools for their children offering either/both curriculum, deciding whether the Junior/Leaving Cert with its transition year is better than GCSEs and A levels (or not)  for the individual child’s inclinations and abilities
• To use An Post or Royal Mail for their stamps, post-office savings accounts etc
• To pay Salaries, Mortgages, Utility Bills and other  standing orders in Pounds sterling or Euros. Credit Card Bills and withdrawals from Cash Dispensers or Banks can be decided in either currency  at each transaction
• Offenders could choose under which jurisdiction to be brought to court  and if convicted to serve their time in respective prisons.
•  Whether communities want to be policed by PSNI, An Garda Siochana or both

Q: How long would it last?

It would last as long as  needed. Duration of Joint Authority/Sovreignty  would depend on   string theory application to practical reality or even real practicalities 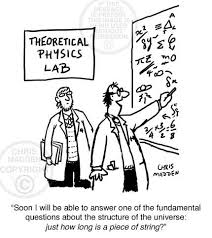 Q: What about our MLAs?

Elections will occur. MLAs could decide if they wanted to take their seats in Westminster or the Dail. Otherwise 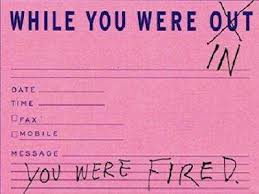 Q: What about our political parties?

Unionist parties could abandon their hysteria about defending the Union and concentrate on social issues like normal political parties. They could even promote a “Better Together” initiative if they wanted to convince people of the benefits of Union with the UK.

Sinn Fein could continue on with its current programme and attempts to win over Unionist voters to supporting an Irish dimension and jurisdiction. Greens, SDLP and Alliance could carry on as they are.

Q: Do you realise that from a Unionist point of view, the idea of Dublin having any sovereignty in NI at all is anathema?
It may well be but it can hardly have escaped notice that Unionists are not the only people living in NI. If power-sharing (which both the UK and ROI support) doesn’t work out, some other alternative needs to be sought, developed and implemented. Joint Authority is the only one that hasn’t been tried

Q:What if  Unionists refuse to accept it?

If London and Dublin should decide upon it (backed up by the USA) the Unionists will accept it. Otherwise what will they do?
Q: Refuse to be governed? 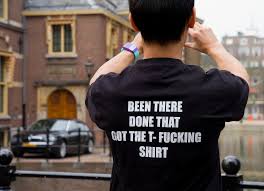 In that case, what would Unionism/Loyalism signify if it refused to be governed under terms set by the UK government?
Q: Do you not think the UVF will use it to recruit?

The UVF is an illegal organisation – maybe

two Secretaries of State could work together to eliminate it where one doesn’t appear to have had as yet much success.

Ordinary Unionist people would be very foolish indeed to refuse Joint Authority/Sovreignty, just because an illegal paramilitary organisation might stamp its feet!

Comment: the Loyal orders are fully expected to refuse point-blank

Q: Do you think ordinary Unionists want to be governed by a foreign country?
They wouldn’t be. What part of the word Joint do you not understand?  It doesn’t mean “coercion”, “either” “or”. Ordinary Unionists  could choose to remain under UK rule and government and let non-Unionists choose as they please

Q: What do Unionists gain?

Peace and quiet to live in NI. No more harrassment, danger, non-stop  criticism of the way they govern, the way they want to live, their political choices,  inclinations to prefer the British way of life.

Q: What do Nationalists/republicans gain?

Peace and quiet to live in NI. No more harrassment, danger, non-stop  criticism of  the way they want to live, their political and sporting choices,  inclinations to prefer the Irish way of life.
Q: Don’t the Irish Government have enough problems? Are they so stupid they would take on the basket case that is Northern Ireland?

All EU governments have enough problems in this day and age. Joint Authority  may be the only way for the Irish government to eliminate one of its problems  –  guarantor of what happens in  “the basket case that is Northern Ireland” 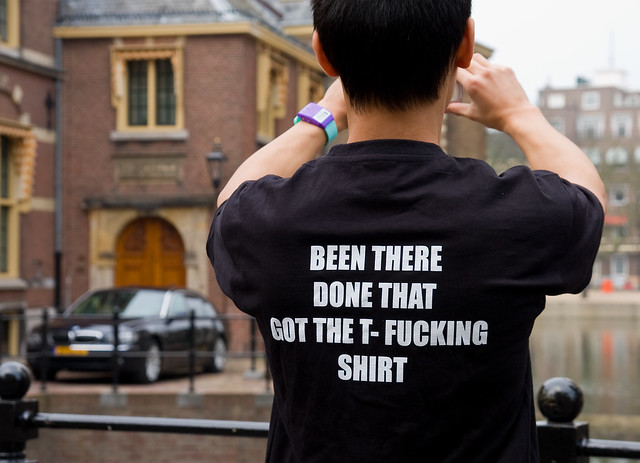