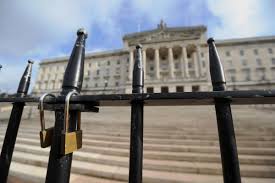 That’s the NI Assembly at the moment

Locked. Barred. Closed to all.

They still do not know the precise shape of the most severe rupture to Britain’s trading relations since 1945.

The Tories are split beyond repair. 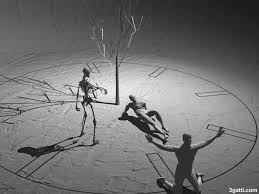 Waiting for something to move, cede, provide a line out of the Brexit dilemma  they created all by themselves

That’s the Scottish Government at the moment, 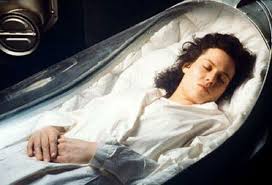 The Press are silent.

No one has any idea of what will happen

A plan from PM May?

The glimmer of an idea? 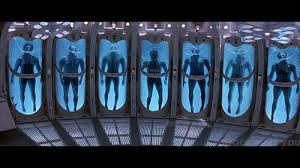 British, Scottish and Irish humans will be kept between Life in the EU and Death in Brexit Britain

Until PM May, her cabinet   and the DUP decide which way they want  to jump

On behalf of  all of us – whatever we want, whatever way  we voted or didn’t vote

Remember: In Northern Ireland, we have got used to DUP-like politicians ruling the roost for the past 100 years.

We know what the Orange State meant and means

It may come as a shock to the rest of you.

Drunk on the power of their 10 Westminster seats, holding the Conservative Brexiteers to ransom to the sound of  £1 billion,

And here’s the DUP and ERG Brexit Fantasy of Resurgent Britain!

Wonderwoman Britannia ready to take on all comers! 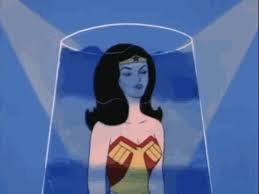 Oh the hubris that awaits!

How far will the “mighty” fall?