Time extension for the UK or not?

Backstop for Ireland or not?

Rebellion, mutiny and mass resignations of  UK cabinet ministers  over the weekend?

Brexit deal agreed over the weekend?

Will the DUP  trigger a no-deal Brexit ?

Remember: the DUP is utterly determined to destroy the GFA. A crash-out no deal on Brexit as their way to achieve this

So is “No Deal” the  likeliest outcome?

Even though it means thousands of job losses?

And goes against the wishes of the  majority of people in NI?

We listen to the DUP threaten M. Barnier and PM May as they demand a hard land border in Ireland that all nationalists/republicans, farmers and business people as well as the Irish Government  will hate

The DUP will lose every which way it moves because

they have said no to:
remaining in the EU
a sea border
any more checks
a land border
the customs union
being a rule taker

Despite these contradictory positions, they think they are riding high on the crest of power

of English politics, English interests, the disdain and humiliation of Westminster being held to ransom

by  bigotted Irish fundamentalists and the scorn of Irish voters

Comment: if “No Deal is as catastrophic as predicted and  the DUP  take out a Tory PM, they will be the easiest and most obvious scapegoat 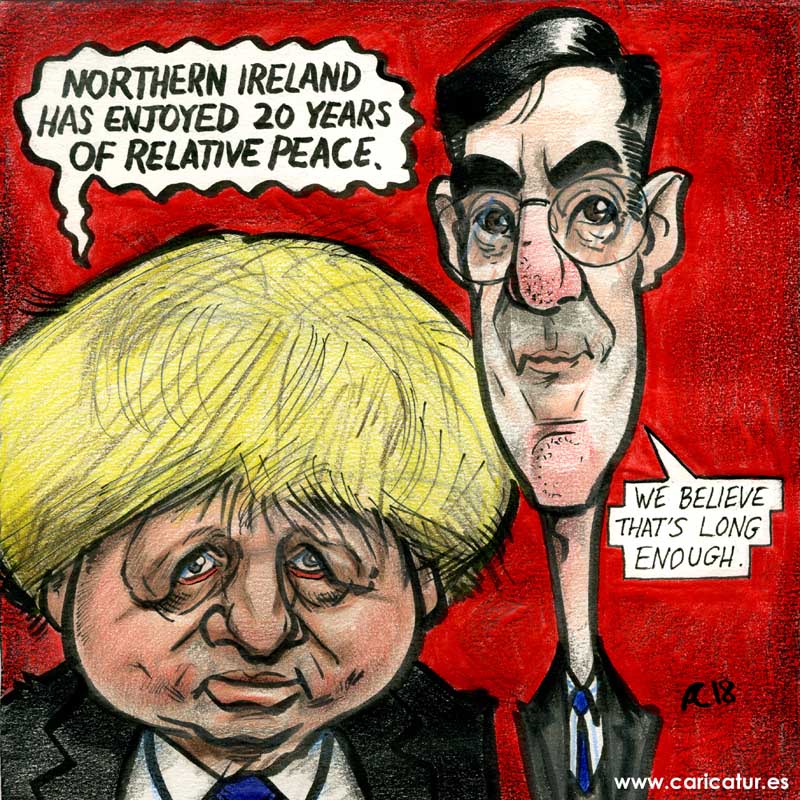 Or maybe it was all down to the UK Government’s 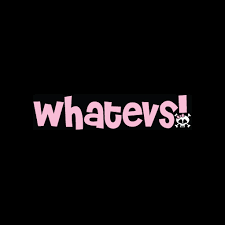 If the Tories actually push the self destruct button on the GB economy to grant the DUP’s desire for a walled-in Northern Ireland where they rule the roost,

Ireland, north and south, will pay a heavy price

As will Scotland, too, of course

Comment: And all because of  the democratic deficit of population numbers in the UK!

We know the EU Treaties cease to apply to the United Kingdom next March if there is  no agreement.

We get news about English plans to  stockpile food and medicines, parts for factories,

There will be no 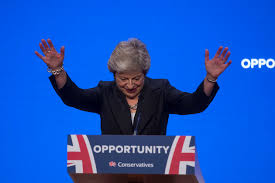 And probably no more devolution for Scotland and NI as

permanent Westminster rule kicks in and

“now will never be the time for any referendum”

What about my rights as an EU citizen?

By the very same type of right-wing Conservative UK government,

aided and abetted by the DUP and Ulster Loyalists

In this time of uncertainty, let ‘s turn our thoughts to people who were totally convinced of the right of their cause

2 thoughts on “Blanketmen – the way we were”