And because he’s bang on with what he said would happen! 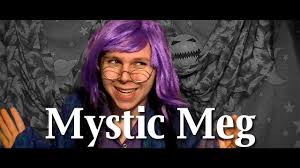 might as well have put away her crystal ball 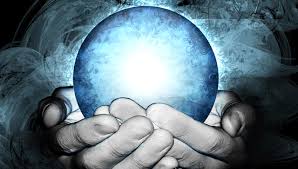 as this visionary writer looked into our future.

You’ll be shocked and surprised at what you hear.

NB – disregard the first few seconds. I’m told they were usually messy like that at the dawn of TV broadcasting

Much of his work deals with the conflict between the interests of the individual and society, often focusing on the problem of self-realization within the context of social responsibility.

Brave New World, published in 1932,  imagined a fictional future in which free will and individuality were sacrificed  to achieve complete social stability.

Brave New World  depicted a dystopian (anti-utopian) world in which a totalitarian government controlled society by the use of science and technology.

Here’s an interesting article speculating  how experts, computer algorithms, datasets and money helped sway the vote towards Brexit in the UK and towards  Mr Trump in the US  Presidential race to power

PS Anyone around today to tell us exactly what society will be like in 2077?