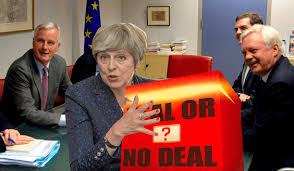 The UK is in a dire mess as it faces its biggest political fiasco and existential crisis in living memory. 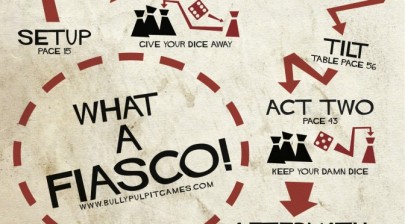 Yet the timetable  means a choice has to be made within a few short days.

Remember 1) The only point of Brexit was leaving the EU.
Since leaving was always the end in itself, not a means to an end, what was supposed to happen throughout the EU negotiations and afterwards was never taken into consideration or thought through.

In fact, no MP has as yet been able to offer a realistic future outside the EU. 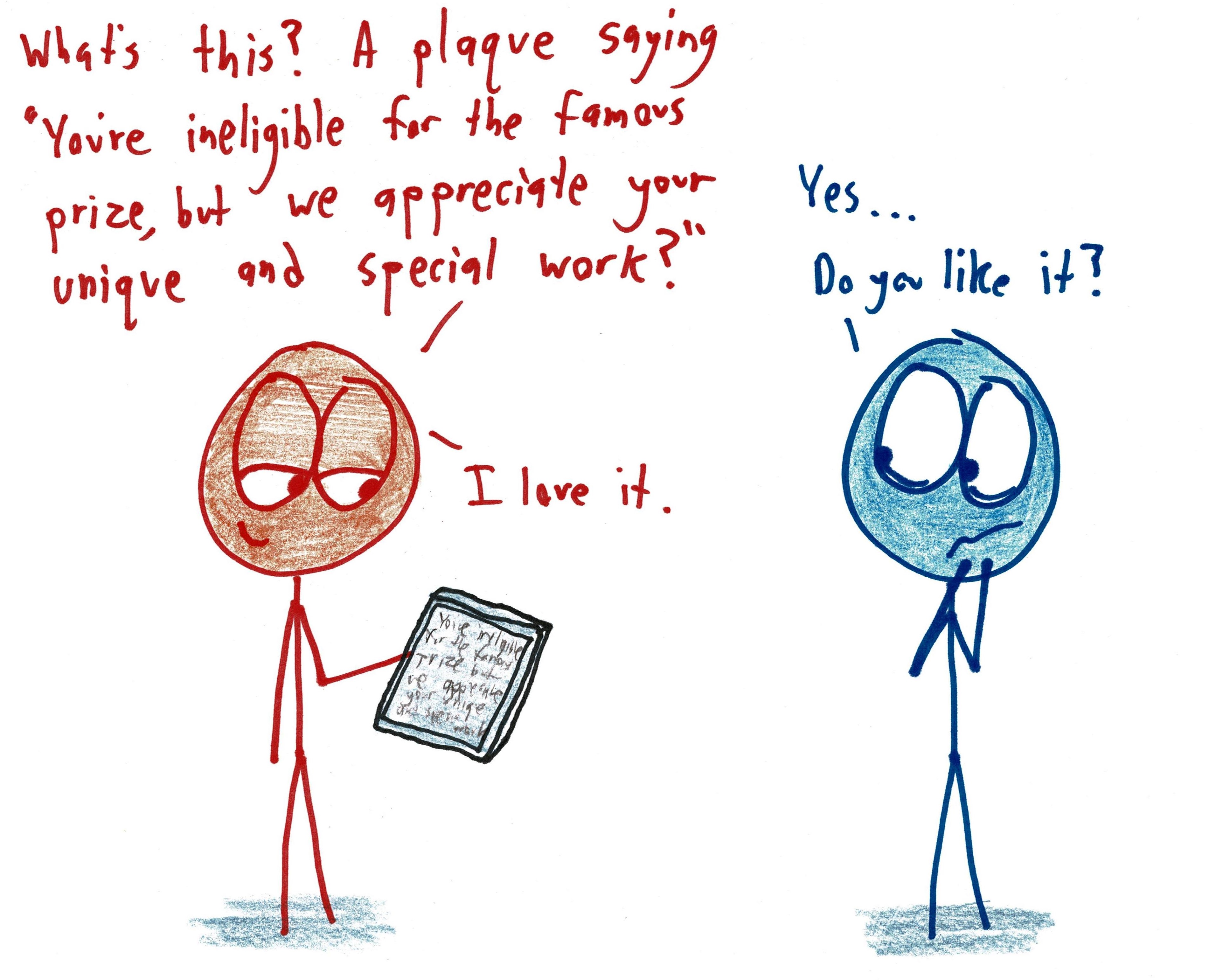 NB: There is no prize for anyone at being good at Brexit. Brexit itself is associated with no gains whatsoever.

Remember 2) PM May’s Government has shredded the UK’s international image, reputation and standing
It has quarrelled interminably with itself while negotiating with the EU.

It has revealed to all and sundry the English supremacy within the UK,its disregard of Northern Ireland, Scotland and Wales, its underlying xenophobia, unhealthy national obsessions with winning two world wars, beating Germany,routing the Frogs, sense of supreme entitlement and exceptionalism etc .

All of which strengthened the UK’s enemies in their dislike of the country and
ruined whatever friendship had existed with allies. 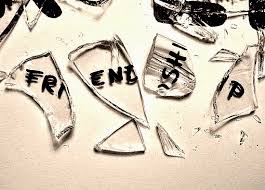 Many of the UK’s proposals, which were only presented after repeated requests, were dismissed as vague, impractical and unfeasible, designed to preserve its access to all the benefits of EU membership without fulfilling any duties.

Solutions that, given the rule-based EU treaties, could only be turned down. 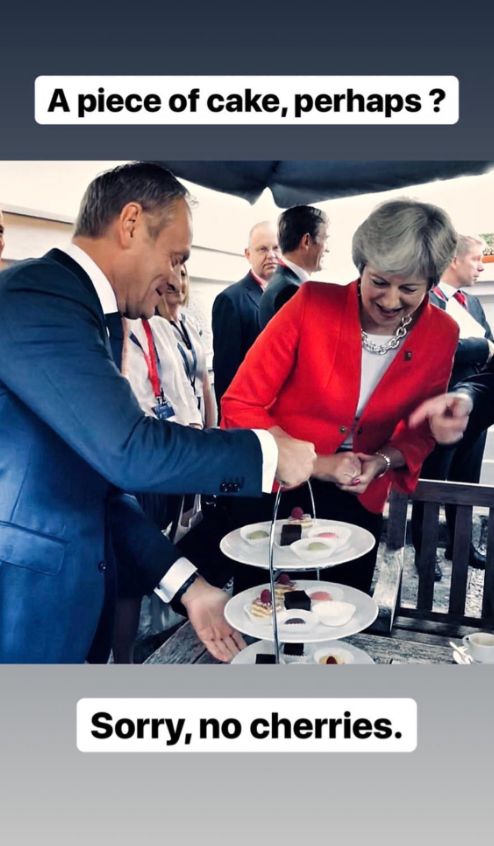 NB: The UK will not be having its cake and eating it and there are no cherries to pick.

Remember 3) At present there is no feasible alternative to ratifying PM May’s deal.
Ratification is far from certain as the DUP, SNP, Labour Party and about 100 Conservative MPs have stated they will vote against it. Party Whips may draw as many lines as they wish. MPs will probably not pay them much attention as they cannot be forced to vote against their own judgment and conscience.

NB: The deal is what it is. 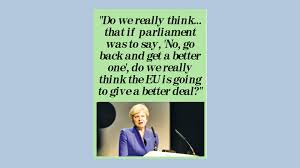 Rejecting it and then accepting it in a second vote won’t make it any better.

Are there any other alternatives?
Not really. Modifying the deal seems impossible. This is the only Brexit on the table.
“I hear a lot of people talking about better deals or alternative deals, and anyone can have a better deal or an alternative deal in their own minds; but an agreement, 500 pages long, that all member states can agree to, nobody has that”. 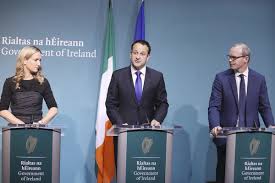 The Taoiseach, and others, said that if the deal is rejected by MPs in London, then the result will be a no-deal Brexit.
The EU  stated that negotiations are closed on the Withdrawal Agreement and by EU law, cannot open on the Political Declaration until the UK has left the EU.

What about a General Election or a 2nd Referendum ?
Both would produce chaos, given the time left until Brexit Day (29th March 2019)

and the need to obtain a time extension from the EU.

In a 2nd referendum what question should be asked?

Both options would also play havoc with the May 2019 EU elections.

Could/should the UK stand  MEP candidates? What happens if some are elected?

Where would they go after a late Brexit?

The last option for the UK is crashing out with No Deal.

In the short-term, severe disruption of travel, trade etc would have major economic and political consequences, with a severe recession a significant possibility. In the long term, UK GDP per capita would fall by3.5% to 8.7%, compared to the ‘baseline’ of remaining an EU member. The negative impact of PM May’s deal would be smaller, but still substantial, amounting to between 1.9% and 5.5% of GDP per capita.

Query: Apart from the economic repercussions, what’s the UK’s major concern with PM May’s deal?
So long as NI is part of the UK, the UK will be under the control of the EU unless it leaves without any deal.

The Withdrawal Agreement and the Political declaration tie the whole of the UK permanently to the EU until and unless the UK can convince the EU that a technological or other solution will keep the British border invisible in Ireland. No one believes this is possible today or will be in the forseeable future.

Remember: The UK wouldn’t have a backstop problem and could leave the EU as it wishes, easily, smoothly and cleanly if . . . . . .  it wasn’t holding on to NI.

Why is Great Britain risking such economic and social upheaval to support a part of Ireland that it has already agreed to reunite through the GFA?

Why is it putting itself through such pain to force 50%  and rising of NI people to stay the UK – when they don’t want to?

What exact value does it put on its British border on a neighbouring island?

When will it be too much to sustain? Considering that polls in England suggest that Leavers prefer Brexit to retaining NI? 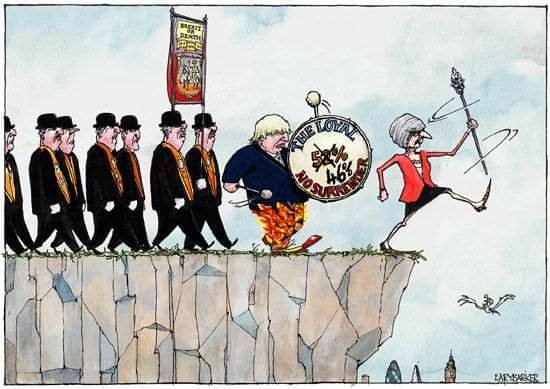 Misinformation the weapon of choice in blame game politics