Ever asked yourself what that slogan really meant?

It’s all about the Devolution settlements within the UK.

Remember: All unreserved powers were granted in law to  Scotland, Wales and NI  .

Some powers that went to the EU  are returning now that the UK is Brexiting.

Since Westminster demanded them, Wales and Scotland  stood together against what they called

a “Westminster power- grab” over 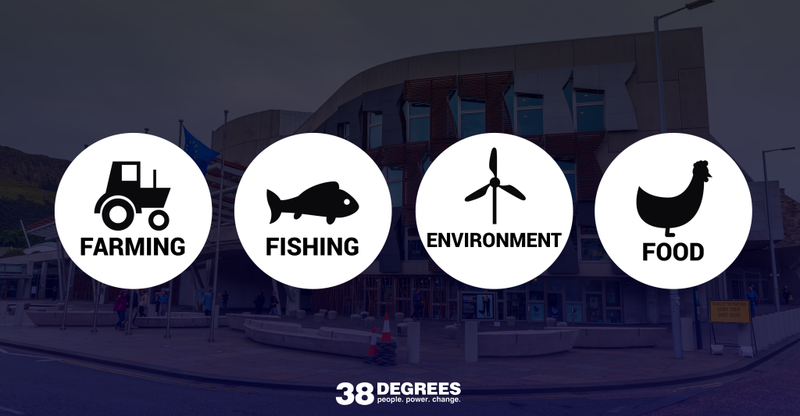 Westminster’s plan is apparently to equalise all services in and across the UK  and make what’s public  available for privatisation.

Westminster wants those powers for for keeps.

There would most probably be demands for further powers too.

Wales and Scotland  decided to oppose the UK Withdrawal Bill, thus jeopardising Brexit by passing “Continuity Bills” which  attempted to guarantee that the disputed powers were transferred to Wales  and Scotland.

NB Without a Northern Ireland Assembly at Stormont, there was no “Continuity Bill” from NI

Coment: With the DUP shoring up PM May’s Government, there would probably never have been one anyway

Remember: The Devolution  settlements did not say

Westminster can now legislate in devolved areas for the first time since Welsh devolution in 1999.

“Our leverage is gone, our leadership lost and our parliament weakened. This is a Labour-Tory stitch-up like no other.”

“For the first time since the birth of devolution the Westminster Government has succeeded in clawing back powers which should be held by our national assembly.This will have major consequences for the UK’s constitution, and this is all thanks to the Labour Party in Wales”. LIZ SAVILLE ROBERTS MP, PLAID CYMRU

The Plaid Cymru consensus seems to be that the Labour Welsh Government sold Wales down the river by handing their powers over to the Tory Westminster government against the will of the people of Wales.

Carwyn Jones announced his retirement days before they threw Wales under the bus. Pushed or ushered upstairs? Ermine beckoning? For him? or Finance Secretary Mark Drakefield, the man who pushed the deal through?

“Devolution has been left to wither on the vine for too long.”Ulster Unionist Party leader, Robin Swann

Remember: Like the DUP never accepting the Belfast/Good Friday Agreement, the Tories campaigned long and hard to prevent the Scottish parliament  from even happening.

Behind Nicola Sturgeon and the Scottish parliament

The Scottish FM is representing all 75%   in Scotland who voted for devolution in 1997,

plus the younger generation who are very much in favour of independence.

“Westminster is proposing to make an amendment to the Scotland Act which would say that with respect to devolved powers relating to retained EU law that UK ministers would only make a decision about the disposition of these powers after the Scottish Parliament has made a “consent decision”- Paul Kavanagh, Wee Ginger Dug

Comments: That’s not a “power grab” .

It’s a demolition of devolution in favour of total dominance and assimilation.

What will Westminster then do?

1)Unlike Scotland and Northern Ireland  the Welsh people may have changed their minds now they see the reality of Brexit, but they did vote leave.

2) If it goes down to the wire, that is a Supreme Court case,  on the Scottish parliament’s decision to hold on to their powers,  Westminster may even win its court case in its own court, in its own back yard.

Outcome: Back to Westminster Central Control. No More Devolution. For anybody

A hard Brexit, austerity, partition, conflict and decades of inequality and discrimination for everyone who’s not English and for many who are.

3) It will be a Pyrrhic victory. It will bring the very concept of political union to an end.