I learnt a new word over the weekend

Tony Connolly explained what it meant in an RTE article about

legalizing the pre-Christmas “sufficient progress” agreement between the UK and the EU.

For the Irish government “operationalise” is the key word in legalising the  Brexit  Withdrawal Agreement
It means  things are to be set out clearly, with no wriggle room for 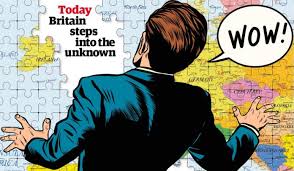 We know you of old!

We’ve got your measure!

And so have our gallant allies in Europe!

The European Commission Task Force, alongside the Commission’s legal services, got on to the job! 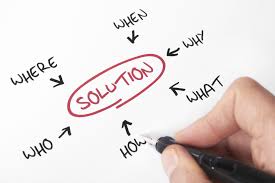 Northern Ireland  remains under the EU’s regulatory regime so a hard border can be avoided
It will  accept a range of EU customs and single market rules, including future changes.

They will be controlled by the EU and interpreted by EU courts.
Alternative options to avoid a border are not drawn up or made explicit.

You may remember the EU have been calling on the UK govt to verbalise/write down their practical proposals (not aspirations, desires, cake, cherries etc) for quite some time
And have got nowhere

UK hopes  that special technology will help avoid a hard border  are viewed as “magical thinking” .
So  the EU legal eagles have powered on ahead. After all as

M.Barnier  has often reminded everyone

Time now appears to be running out if everything is to be ready for ratification in the autumn of this year
The EU  “operationalised” what practical information  they had to hand.

And the upshot of it all is

that the border will be moved into   the Irish Sea 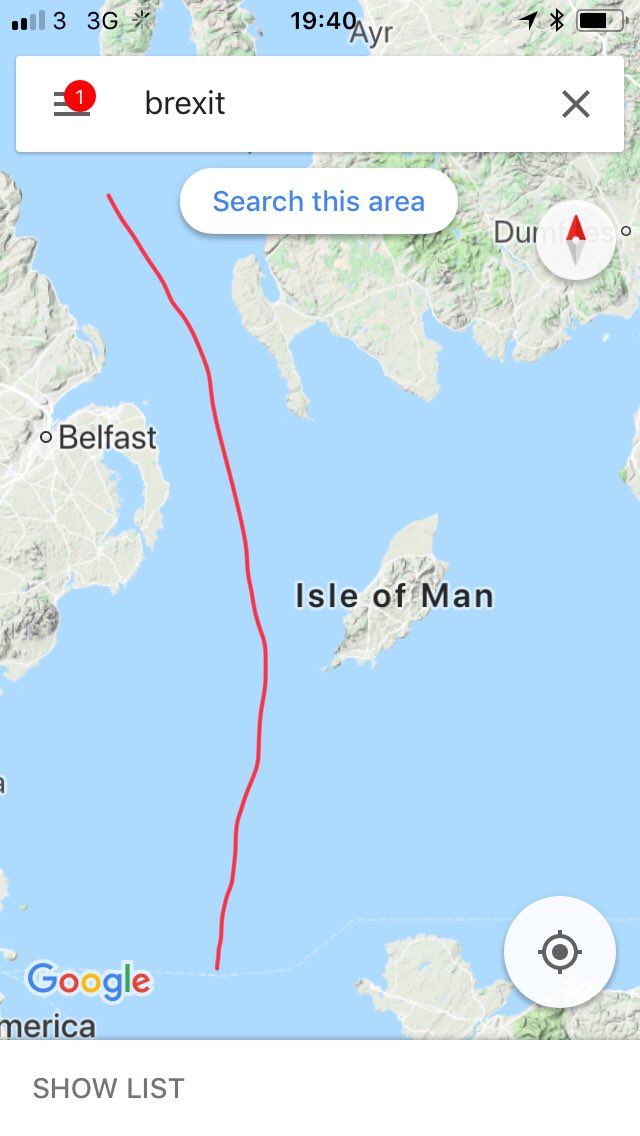 There’s no place else for it to go.

Query: What about the DUP and its hard-Brexit stance?

The DUP will not be

happy bunnies. They think  their deal  with  PM May ended the matter

“We agree” say the EU “your deal is with PM May”
“ It’s an internal UK issue. Nothing to do with us!Sort it out among yourselves.”

Now Arlene and the DUP have a choice –

PM  Theresa May and and Irish sea border or Jeremy Corbyn  and a United Ireland.

Remember  1) unless the UK signs up to part 1, there’s no movement on part II of the withdrawal negotiations

It is underpinned by  the USA and the EU. It is  registered with the United Nations.

And the UN governs it.

if one of the permanent members of the UN security council started flouting international law.

4)  The UK started this Brexit process.

The Republic of Ireland was not involved in any way.  NI did not vote for it

We will not be victims of it. 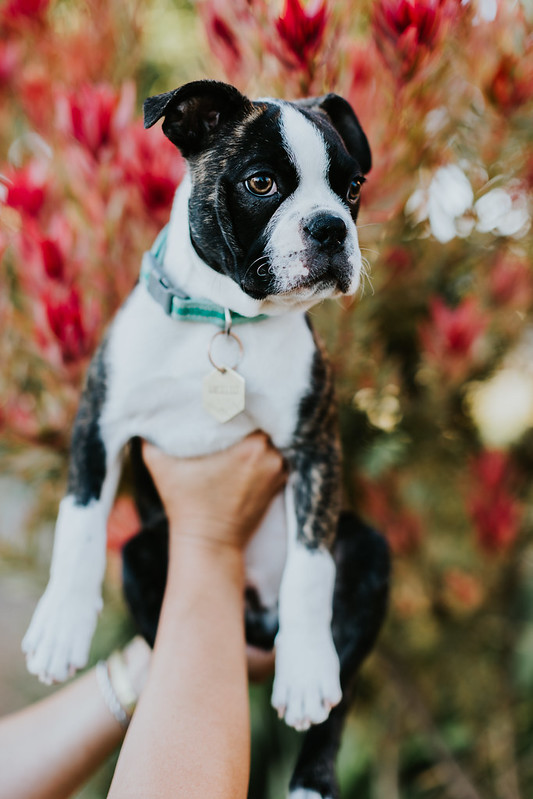