Another SF own goal ? 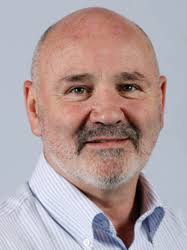 “We can’t forget that it took the Civil Rights Association here to ensure that all people got full access to voting rights,” said the Foyle MLA.

Responding, Alex Maskey said: “Unfortunately it took more than the CRA to secure rights in the putrid little statelet NI.”

Cue   a barrage of Unionist criticism to

“Alex Maskey’s description of Northern Ireland as a “putrid little statelet” exemplifies a continued attitude of disrespect within Sinn Fein. This is all the more offensive, as the reference is within a tweet appearing to justify terrorism,”

5) More Sinn Fein Bad Boys are joining in the mayhem.

Bobby Storey, Brendan McFarlane, who headed the escape, and current North Belfast MLA Gerry Kelly promised to give attendees the true story of the 1983 mass prison breakout. With 38 prisoners escaping, it  was the largest  breakout in UK history.

“Immoral attempt to profit from violence.”

“the height of immorality”.

“a grotesque demonstration of republican hypocrisy”.

“an insult to victims and an indictment as to how they really feel about the rest of society”.

Here’s our song for this weekend!

Being just enough of a challenger  keeps things interesting

Query: What are they challenging?

Setting up a push-pull dynamic.

Self-righteous Unionists/Loyalists/DUP and TUV- types  fall for it every single time.

He said Mr Kelly’s “audacious taking of the law into his own hands must not go unchallenged“.

“Kelly should resign after this self-serving, law-defying episode,”

“The many victims of IRA terrorism will be in no doubt as to what Maskey was referring to.”

“This is another significant test for the Sinn Fein leadership.

And the UUP joins in the lynch mob

“Gerry Kelly sets an appalling example and should be gone” 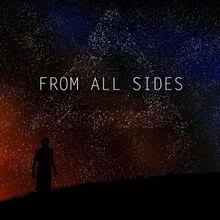 Maskey is trying to “justify terrorism”.

“utter contempt to many who, like me, are deeply proud of the province.”

“this incident reflects the character of this man, namely, his arrogance in assuming he is above the law and where this belief may have come from and what it says about his character as an elected representative”.

“Rubbing our noses in it”

“His criminal record is going to follow him around”.

“Off with his head!”

“This is unacceptable behaviour from a public representative!”

“A member of the PSNI Policing Board! Daring to commit an offense against the law!” 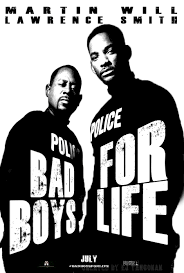 Bobby Storey, Gerry Kelly  and Bik McFarlane talk about how they escaped from the Maze/Long Kesh

SF have no right to advocate special status for NI in the Brexit deal,  same sex marriage, equality or implementation of previous Agreements they signed up to or even take part in the NI Assembly.

All these things are clearly and undeniably so, so totally related.

Query: Why do   Sinn Fein MLAs and MPs behave like this?

Because they are bored.

We discused that annoying habit  here

Fed up with Unionism’s false outrage

Sick to the back teeth  of Unionism’s everlasting

For them, and for many of us, another torrent of manufactured Unionist “faux” outrage is  all just

The PPS announced it will also not be taking action against Sinn Fein Assembly member and former Stormont finance minister Mairtin O Muilleoir, 58, who shared Mr McElduff’s video on Twitter.