A British general election ends with supreme power plopping into the hands of a small group of people from another country – Ireland – who think that they are British and have managed to find others to confirm them in that delusion.

As our PM sings “The Cash“, I’m told this is “democracy at work”

Who voted for the DUP to be bribed with British taxpayers’ money?

What can the DUP offer Great Britain?

Besides its homophobia, Creationism, mysogony and  sectarianism, if all that were not enough, the DUP harbours a visceral loathing of Irish nationalism/ republicanism and Irish people in general 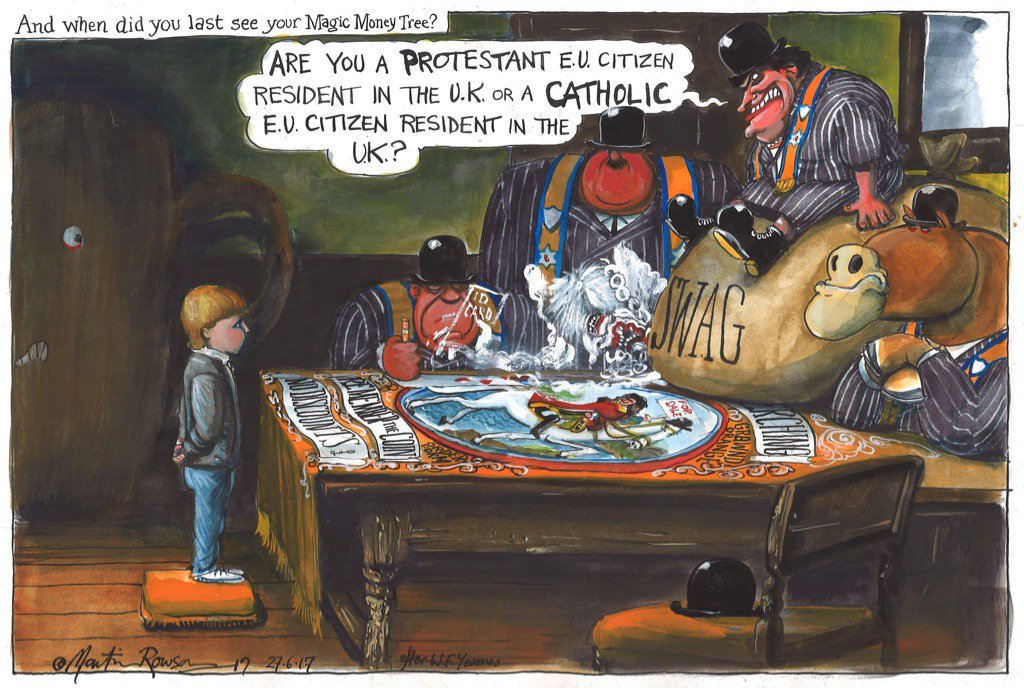 Queries: Don’t  the Tories have a problem with that?

Don’t they have issues with this hatred of HM Irish Catholic subjects?

What do you think of  the DUP-CON  “confidence and supply”arrangement?

Queries: How is Irish Nationalism and the Irish government supposed to believe that the British government has no ‘selfish, strategic or economic interest’ in Northern Ireland now?

How is the British government going to be an honest broker of the Good Friday Agreement when they are in hock to the DUP? 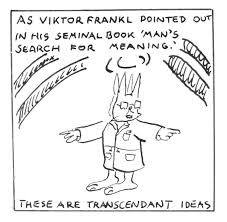