In the aftermath of the Manchester Arena bombing  it’s hard to understand what drives someone to the point that they believe their only option is suicide  while killing and maiming innocent people.

Let us at least make the attempt.

Even though there is no single cause or pathway into radicalisation and violent extremism,

Young adults are more prone to risk taking and late adolescence/young adulthood is associated, to some degree, with political alienation and with approval of disruptive forms of political behaviour.

In other words, the violent impulse exists and they seek an ideology to rationalise it.

Disillusioned, frustrated, angry (and mainly male) youth adopt existing ideologies relevant to them and then search for the parts that can be twisted to justify their violence.

were unemployed or students and

had an immigrant background which can lead to  a sense of geographic dislocation, cultural gaps between generations and complex identity issues resulting in a sense of alienation.

They feel they neither belong to  England or the parents’ original society. According to one friend of Abedi’s family most of the Libyan youth in Manchester felt “disbanded” and did not know where they belonged. 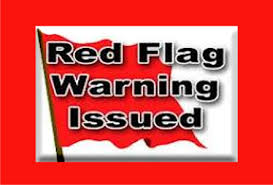 What do we know about Salman Abedi?
His father, Ramadan, arrived in the UK in  1993, as a refugee from Ghedaffi’s Libya . Salman was born in Manchester in 1994 and raised there 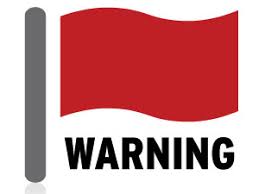 NB: 1) the majority of European jihadis come from first and second generation Muslims who were born in Europe.
2) Greater Manchester is one of the 4 UK regions that have produced most of the UK’s jihadis over time . It has a large Muslim population.

How did Salman fit into English society?

At school (Burnage Academy for Boys  2009 -2011), he  smoked marijuana and drank vodka,  He loved football but was aggressive and had “anger issues”. He mixed with gangs in south Manchester.

May 2016 Along with other young men of Libyan descent in Manchester, he was enraged by the gang killing  of a friend  who died after being run down by a car and then stabbed. Abedi viewed the attack as a hate crime and grew increasingly angry about what he considered ill-treatment of Muslims in Britain. 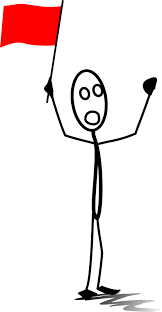 NB A young man is more likely to radicalise if he   views his life through a prism of discrimination/ deprivation and   sees particular events as requiring a direct and personal response. Mr Ramadan Abedi said he feared his son was becoming increasingly drawn into drugs and criminality after the death of  his friend.

NB:1) Many European Jihadists also have a criminal past, such as involvement in minor gang crime, which can be preyed on by recruiters presenting a “redemption narrative”

2) One of the personal triggers that pushes an individual to violent action is belief that there is a need to join insurgent groups to avenge for the death of their associates.

What did Salman do next?

He started  Salford University in 2014 where he studied business management for 2 years before dropping out.
He did not live in university accommodation, had not been in any trouble at the university and was not on any radar for pastoral or social care. He did not participate in any clubs or societies and never met with the resident imam. 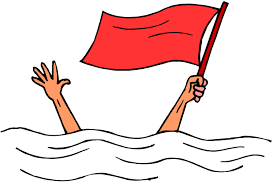 NB: Current and previous UK government warns universities that lonely Muslim students are potentially at risk of radicalisation
Salman Abedi had been a “regular kid”, who went out and drank until around a year ago when he “dropped off the radar”, becoming more and more devout and withdrawn

Could emotional and/or experiential factors have influenced Salman’s decision to support  political violence?

If he was searching for purpose and belonging, membership might well have been seen as a route to action, adventure, power and the sense of brotherhood.

Abedi’s younger sister, Jomana, said she thought he was driven by what he saw as injustices.

‘I think he saw children—Muslim children—dying everywhere, and wanted revenge.

He saw the explosives America drops on children in Syria, and he wanted revenge”. 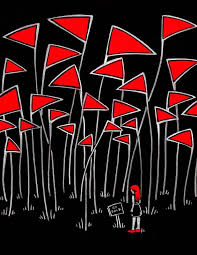 NB: 1) the main motivation of young men for joining jihad seems to be fascination with the narrative:

“the small brotherhood of super-heroes who avenge the Muslim Ummah”;

This reinforces religious solidarity with Muslims around the world

2) experiences of discrimination and social segregation are causes of radicalisation amongst the educated  middle-class.

“Perceived discrimination toward Muslims living in the West is significantly associated with justifying  suicide bombing. A direct and immediate confrontation with the insulting perpetrator may or may not occur at the time of the bad experience, but the target of explicit discrimination may feel an especially stinging personal humiliation, more salient inter-group antagonism, and perhaps generalization of intergroup conflict behaviors—which may then extend to individual or collective support for anti-Western extremist behaviours”

What about his home background?

Family connections in Manchester included Gaddafi dissidents who had been members of the Libyan Islamic Fighting Group, which was linked to Al Qaeda.

Could the Internet have played a role?

Choosing to access jihadist websites may be, at least to some extent, an activity of persons already inclined toward anti-Western sentiment, such that viewing this media may more often confirm preconceptions or exacerbate tendencies than change minds

What about a desire to be (in)famous?

Geting on world news and TV  transforms an ordinary bloke into a  name. It  is an express train to fame, unpredictably turning nobodies into somebodies.

Salman Abedi may have wanted to be somebody.

Did no one notice the red flags?

Salman Abedi was flagged to authorities five times over his extremist views, raising questions as to why he was never stopped by officers.

Home Secretary Amber Rudd  disclosed that Abedi was known to British intelligence prior to the attack, but did not make clear why no action was taken.

We do not know what exactly triggers jihadism in any individual.We may surmise that

real-world interactions play a highly significant role in the process of someone moving from merely supporting extremism to becoming a terrorist.

But we do know Salman Abedi’s path was not unique. We know 16 convicted or dead terrorists lived within 2.5 miles of each other in south Manchester

What clearly emerges is that something’s going wrong with the process of integration, assimilation, multi-culturalism and mutual respect in the minds of some English-born sons of Muslim immigrants