Friends have a chat 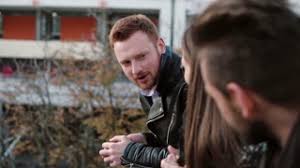 Can you give this ‘loyal’ Duke his forever home? 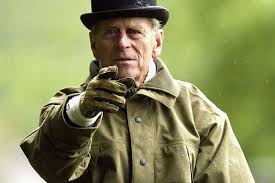 He’s a trail-blazer. At 95 he’s setting the retirement age in Times of Austerity

What do you mean?
From the autumn of this year he will no longer carry out public engagements, even though he has been a public figure for 65 years.
I’m so upset about him going, leaving us

Upset? on behalf of someone you don’t know, you’ve never met and never will.

But he’s not worn out after a lifetime of issuing racist insults. Indeed he is reported to have “boundless energy”
Then he does risk being deemed fit to work in an ATOS work capability assessment.

I can just hear them say
“He’s able to walk, talk and use his hands, that’s a hell of a lot more than most of the scrounging malingerers we approve.”

He’s worried they won’t recognise his skills
What are they? 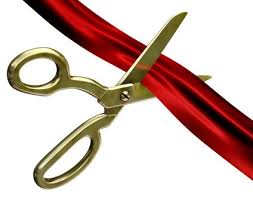 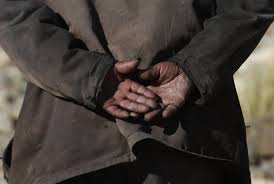 walking with his hands behind his back
He might start an upaid work placement as a check out assistant or shelf-stacker, after he steps down from his current role in August. Mind you he’ll have to upskill himself if he wants to access an Apprenticeship. 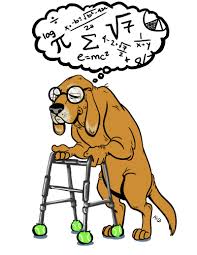 But at age 95, it’s too late to teach this old dog new tricks.

He will still need a forever home.

Whoever takes him in will need to warn the neighbours that he knows nothing about good manners. He’s heavily endowed with the quality of insensitivity. When he meets someone, he says the first thing that comes into his head, no matter how inappropriate. Guaranteed to insult and upset them all 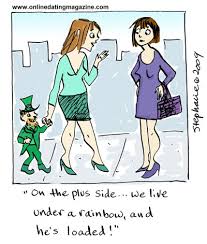 His benefits wont be stopped (said to be £359,000 a year) , and his generous income support is fully taxpayer funded He’ll stay on on the eternal gravy train a long life of luxury.

And you want him to stay in my house?

Think of him as a wonderfully integrated migrant. A real success story! His family background may be Greek and German but after spending some time in France he was finally able to get into UK. He’s the first high-profile immigrant to step down due to Brexit! but he won’t face deportation!

Are you sure? He may not be able to stay in UK the way May is negotiating! Still nice retirement in Greece, hope he’s saved some euros!

He has, He has. He’s said to have a few castles but apparently they’re in the wife’s name.

And you expect me to offer a forever home to an immigrant pensioner living on benefits in U.K. who has just upped the retirement age to 96 for all these scroungers on the public purse?

2 thoughts on “Retirement in the age of austerity”