What’s this “referendum or voting fatigue” Conservatives and Unionists love talking about?

Why are they telling us so many people are afflicted by it?

Is it just the latest fashionable illness? 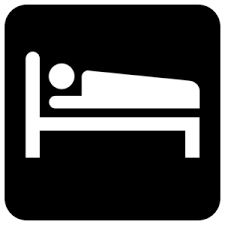 Or is it some sort of new syndrome like “chronic fatigue”?

Some shameful affliction like tuberculosis or cancer used to be?

To be whispered about, mentioned with a knowing nod of the head, a sideways glance, while the epidemic rages on?

Onset
The onset of this terrible illness in Scotland was caused by having to vote in two Referendums in the past two years.

And a third is now looming over the horizon. To say nothing of Local Elections in May.

Query: How will the people with “Referendum/Voting Fatigue”  also known as “Electionitis” ever cope?

In Northern Ireland the risk of being afflicted by “voting fatigue/electionitis ” rose exponentionally by obliging citizens to vote in a Referendum and two Stormont elections – all within a 12-month period. 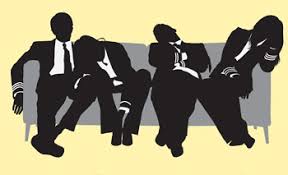 Sufferers are so worn out they are unable to drag themselves to a polling booth. Lifting a pen or pencil and placing their mark upon a piece of paper is utterly beyond their physical capabilites.

Comment: Governments should be ashamed of subjecting their people to such stress and strain, to such feats of endurance and strength. How could an ordinary persone ever, ever be expected to scale such heights of voting prowess? 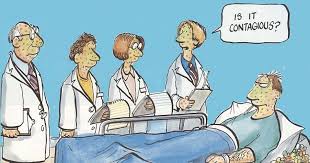 “Politicians are all the same” .

You can catch it anytime, anywhere –

from watching TV  “Should there be another referendum? We say No”

listening to the radio “The people are tired of voting”

talking with workmates, friends or family “Couldn’t be bothered. What’s the point“.

You can infect others. “Government policies never change, no matter who’s in power” 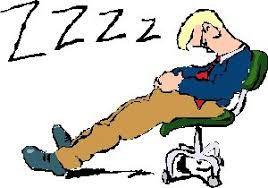 Dissuasion works. Fewer and fewer people turn out to vote.

For example, the turnout in the last Stormont Assembly Elections hovered around 50%

Parliaments are pleased –Elected by a minority or by hardly more than half the registered voters, they pass laws to keep their supporters happy,squander taxpayers’ money,  award themselves salary raises, indulge in financial scandals, cut your salaries, welfare entitlements, pensions and so forth.

Some gave their lives or spent time in prison to ensure you had a vote.

Recovery
People make a speedy recovery from “Referendum/voting fatigue” once they get out and vote.

It takes a lot of thought and effort to decide where to place your mark, get to the polling station and get home again.

Use your vote  wisely! But use it!