As Christmas is fast approaching, now’s the time to see how it is celebrated by our brethren and cistern in DUP-land as we learn their  Cash for Ash gravy train has gone up in smoke, thanks to First Minister Arlene Foster’s alleged incompetence.

So here’s a modern Christmas Carol in DUP – land

On the fifth day of Christmas 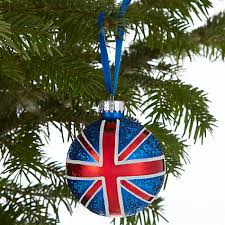 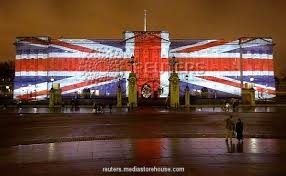 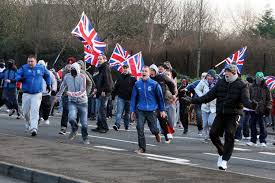 God is not only Protestant, he is an Ulsterman and a member of the Orange Order

One thought on “Christmas In DUP-land”