So why did the UK hold the referendum? To make citizens pay more?And have no voice in EU decisions?You like paying the fare to the bus driver and telling him we’ll run behind the bus until it gets to his destination?

Did anyone tell Enda beforehand?

And did anyone tell Enda about these new demands on the Irish purse?

I’ve thought about it all and

well it’s not any more 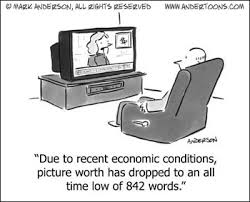 This Tube map of the new Euro Line explains it all!

A picture is worth a thousand words

3 thoughts on “Brexit Circus On The New Euro Line”