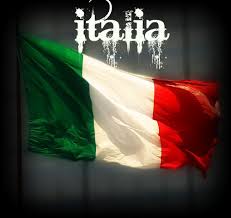 Our Saturday Night Film this week is a series of short videos, interspersed with facts

Not a nice idea, considering the propaganda  myths of “Italians are wonderful people”

All of which contain some truth, but not the whole truth

Today we watched the State funeral for some of the 290 victims of the Amatrice earthquake in central Italy which occurred last Wednesday.

Here are some examples  of how may times the grim scene has been repeated, over and over again, in the history of the Italian Republic

1962 magnitude 6.1, Irpinia, Campania: 16 deaths
I do not wish to detract in any way from the heroic efforts of Italian volunteers, Police, Carabinieri, Red Cross, Civil Protection Agency, Firemen, Army etc who have worked tirelessly after each earthquake to save lives and try and provide some succour to survivors but the question has to be asked . . . . 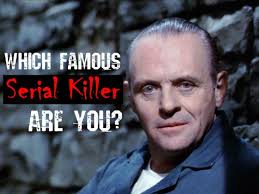 Italian Republic?
Italy has long been recognized as the most seismic country in the EU, The highest earthquake hazard is concentrated in south-eastern areas of Europe, e.g. Greece, Italy and Romania.

Since the Italian Republic was founded in 1948 Earthquakes have, as expected, continued to occur. 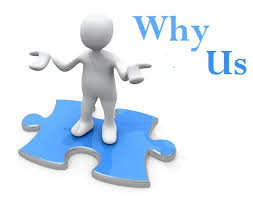 And let’s consider some other  natural disasters .
Wikipedia has the full list –

Unfortunately it’s only in Italian it’s but here are some examples:
1966: 110 people died in flooding

The number of deaths, injured, homeless and lack of prevention lead to the questions as to whether

1)Italy is a serial killer

3) and whether some supra-national institution eg the EU, the UN should intervene to stop Italy’s slaughter of its citizens.

Laws have been promulgated – and rarely adhered to. In the latest earthquake a school collapsed, after having undergone anti-seismic modifications a couple of years ago.

An investigation is on-going as to why the work was unable to prevent the school’s collapse in the latest earthquake.
The same sort of investigation was carried out after the Aquila earthquake a few short years ago. The Student’s Residence collapsed there, with many deaths of young people. Rumours of Mafia infiltration into tenders and works  may or may not be true.

There’s certainly an  “I don’t care and you don’t count” mentality. And which leads to “illegally skimming profits” and to hell with the consequences, “I’ve made my bucks, the rest of the population can cope with whatever happens” .

To prevent fraud the Italian authorities produce reams of bureaucratic papers to be filled in, restricting distribution of EU funds.

The southern Italian regions of Sicily, Calabria and Campania have failed to spend hundreds of millions of euros in European Union (EU) culture and tourism funding due to a catalogue of errors, including badly written proposals, inconsistent figures, late submissions and even requests sent to the wrong email address. 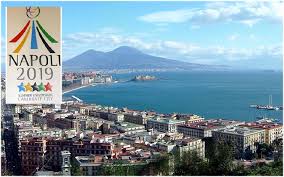 Naples, for example, failed to spend €100m in EU funding that had been earmarked for the conservation of churches and monuments in its historic centre, a Unesco World Heritage Site since 1995, as well as various urban regeneration initiatives.

Many EU citizens living in Italy could offer to help

but would be cast out into the wilderness after a day or two because
a) we don’t originate the region; externals are not welcome 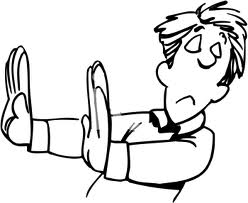 b) efficiency as Northern Europeans recognise it, does not take local balances of power into consideration so stepping on toes is inevitable 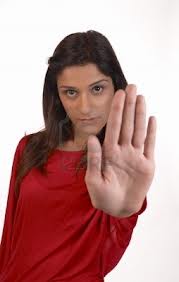 c) holding grudges is also a feature of local balances of power. A chance remark can lead to years of ostracism and bad mouthing. 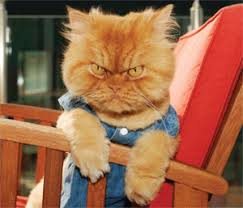 What I’ve said by no means denigrates those many Italians who are trying against all odds to drag the country into the 21st century EU ethos but it does illustrate the problems they are up against as one earthquake follows on another, over and over again

I was bullied too – Arrogance Reigns.

Is it cool to hold a grudge?

One thought on “How long will the Italian Republic act as a serial killer?”