In the next couple of years, when the UK parliament moves to facilitate renovations to Westminster, which we mentioned here

it may move into

Which is one of three Whitehall buildings that George Osborne sold in 2014 to finance a £200million Islamic bond scheme.

They now belong to wealthy Middle Eastern businessmen and banks and operate under
Sharia Law rules!!

Which MPs will be subjected to  and

which may be a good thing as  MPs will probably work better sober rather than than  half or fully drunk, given the plethora of subsidized bars and licenced restaurants in Westminster!

Still, with all due respect this means

Where the UK parliament  is sitting! 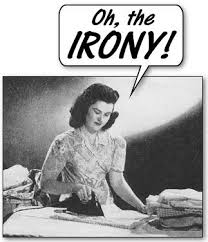 So Brexit means let’s cede control rather than