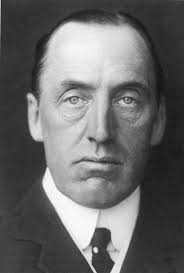 Ulster’s very own Edward Carson, who made no significant contribution to British politics.

Reincarnated in a different, more modern mindset to aTone for past misdeeds

1) Arder-Edward  – What’s a few letters or vowels in the wrong order among re-incarnated individuals? 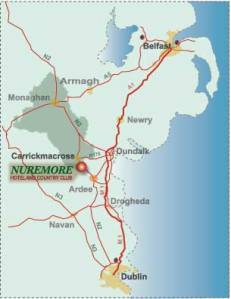 But he represents Black Mountain, Belfast 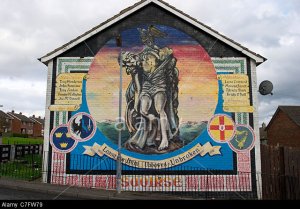 All Volunteers – What’s in a name?

1) Arder will be the first Lord Mayor of Belfast’s Super- Council. He will take office next month

Edward never managed such an achievement

Edward never managed such an achievement 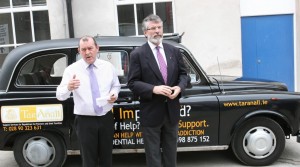 Edward launched the Ulster Covenant, reviving an ancient  fashion for signatures in blood