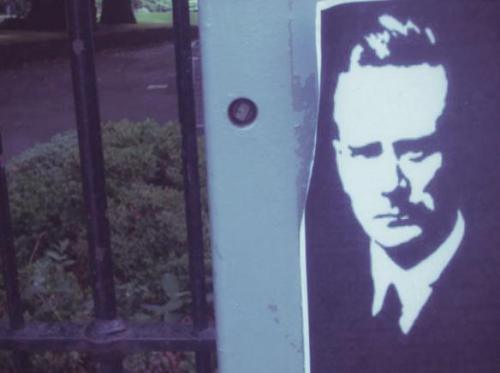 Reflect on the results of the Scottish referendum

“The people who voted No in the referendum, are not against Independence on its merits, but are in favour of No because they fear what is to happen if independence be accepted.

Talking about his aims as an Irish Republican he also said

“This fight has been for something more than the fleshpots of Empire”.

Updated to 2014’s terminology  wasn’t this what the YES campaign wanted?