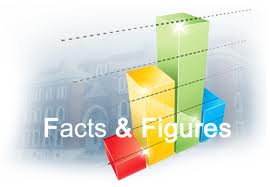 In the 2011 Scottish Parliament general election  the SNP won 69/129 seats and  gained 32 constituencies, leaving  only 20 to be  represented by MSPs of other political parties.

The people of Scotland will be voting next month on whether or not to break away from the UK and stand alone as an independent country. 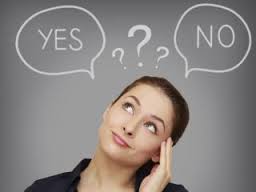 °Today  supporters of Scottish Independence raised well over £25,000 in 4 hours to print and distribute the Wee Blue Book to undecided voters.It sets out all the voter needs to know about the issue

Scotland will not make its decision next month in isolation. The issues go far beyond what is being presented in Northern Ireland.

Unionists say “no ifs no buts, support the status quo”

Nationalists hope that at YES vote could aid a call for a border poll, to decide whether Northern Ireland remains in the UK or joins the Republic of Ireland. 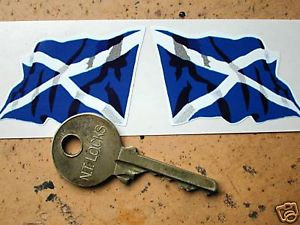 Yes is the key to Scotland’s future. What are some of the consequences for the rest of the UK? 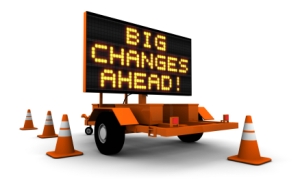 Estimated losses of:
8.3% of the UK population,
30% of its land mass,
10% of the UK armed forces
59 / 650 seats House of Commons, with Labour currently holding 42/59
Comment: The 1920 Government of Ireland Act left Northern Ireland with 13 MPs out of 105 for the whole of Ireland. Losss of 92 seats. Westminster didn’t collapse!.It adjusted. It will adjust again if it has to.

“It means my flag would have to change,” . 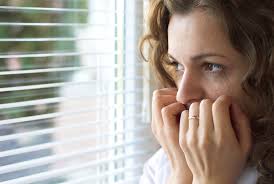 Query: Would the rest of the UK resent the losses? Display animosity towards the newly independent Scotland?

Query: Would an independent Scotland result in demolition of the UK’s claims to power on the international stage because of its past strengths? 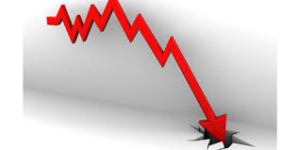 Potential changes:
Political upset at Westminster: The new political scenario will take quite some time to rebalance after Scottish Independence Day
Accelerated rise of English nationalism, already started with UKIP ,  might well lead to the rest of the UK disintegrating–

Query: could the rest of the UK  be sustained?

“I think if Scotland breaks away, then Wales will say that we want to go away – it will all disintegrate.“

Comment: Even if Scotland votes NO, concession of “devo-max” as currently promised, will lead to demands for a similar status from Wales and possibly NI. So the UK may well disintegrate whatever way the Referendum goes.

Will the rest of the UK
Remain within the EU – despite English nationalism?
Join the USA as a new State?
Revert to “splendid isolation?”
Knock on the Commonwealth’s Door?