Who is John Larkin? 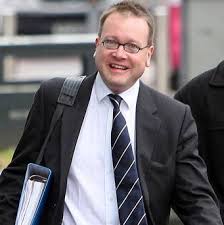 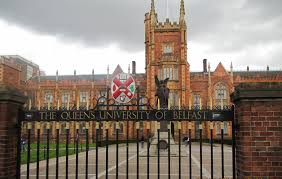 where he read law. In 1989, at the age of 25, he was appointed as Reid Professor of Criminal Law, Criminology and Penal Law at Trinity College, Dublin. 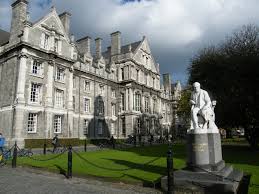 What did he say in his submission to Dr haass?
He called for an end to all prosecutions, inquests and public inquiries other state investigations into the crimes committed during the 30-year conflict known as “ The Troubles”. 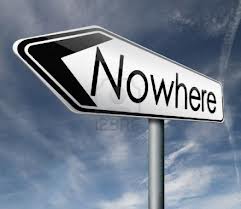 Any investigation, inquest or inquiry would be a fruitless exercise in opening up old wounds. 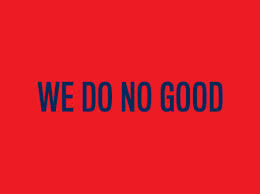 “More than 15 years have passed since the Belfast agreement, there have been very few prosecutions, and every competent criminal lawyer will tell you the prospects of conviction diminish, perhaps exponentially, with each passing year” 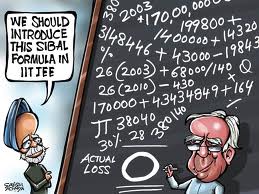 “so we are in a position now where I think we have to take stock” .
“we should accept that no matter how many more investigations we hold, or how many witnesses we call, or how much money we spend , they are unlikely to achieve anything more of use. That time has come” 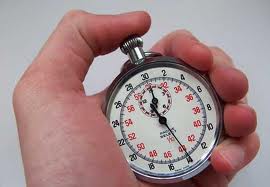 The contributions of the Historic Enquiries Team, the Police Ombudsman and various community-based inquiries all fuel an impetus

to uncover the truth, to shed light on past deeds, to bring to public attention the past associations and culpabilities of various political actors. To what end? For sure, some of this uncovering is not about the past at all; it is a continuation of war by other means 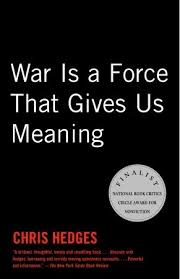 “It strikes me that the time has come to think about putting a line, 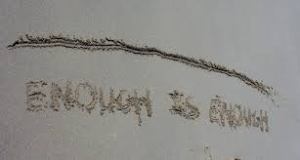 set at Good Friday 1998, with respect to prosecutions, inquests and other inquiries.” 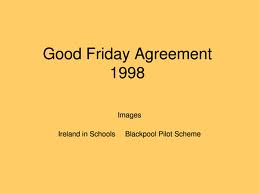 2) Then there are all the costs

A Criminal Justice Inspection (CJI) estimates that the costs to the criminal justice system of dealing with the past under current arrangements may exceed £187m within five years.
Non-monetary costs of failure to address the past 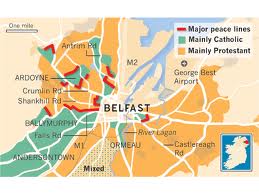 are reduced public confidence in the criminal justice system and its ability to operate in the future. It is not equipped to deal with the past, and it is incapable of providing a comprehensive solution to legacy issues.
3) And finally there are the terms of the Good Friday Agreement which included

*a)the 1997 arms decommissioning statute, which meant any weapons handed over to be put beyond use could not be tested forensically to obtain evidence in criminal prosecutions.
*b)the Sentences Act, provided for vastly reduced jail terms for anyone convicted of a Troubles-related killing – anyone convicted would spend a maximum of two years in prison
*c)the 1999 legislation covering the recovery of the Disappeared states that information that leads to remains being found can be examined only to establish identity, not forensically.That means it cannot be used as evidence for a criminal trial.
*d)The 2011 Weston Park agreement. The British and Irish governments had agreed not to prosecute any paramilitary of an offence prior to 1998.
He thinks his proposal is the logical consequence and outworking of all these terms

Is he talking about an amnesty?

“Sometimes the fact of an amnesty can be that that which was a crime ceases to be a crime. That wouldn’t be the position here, it would simply be that no criminal proceedings would be possible with respect to those offences” .

Does his proposal breach article two of the European Convention of Human Rights, which says governments have a duty to investigate suspicious deaths caused by the state?

“I think a decision by the state at the highest level embedded in an act of Parliament or an act of the assembly will find favour with Strasbourg,” .

Are these ideas new? 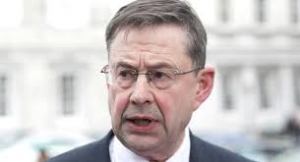 a former Irish government minister and Eamon de Valera’s grandson, said no one should be prosecuted for past politically related crimes between 1969 and the Good Friday Agreement in 1998, including the Bloody Sunday soldiers.
It was time “to draw a line under the past“

over all killings and other violent incidents during the Northern Ireland conflict, including shootings carried out by the security forces.
“This has to apply to everybody. So I do not see any point in following prosecutions against security force members or members of the loyalist paramilitaries or anybody in relation to the Troubles in Northern Ireland. We have to understand that in a peace process there were three sides actively engaged, including the British security forces, and so in a peace process let history judge who was wrong but let’s spare future generations any more mayhem and violence.”

Why was the timing interesting?

What did Dr haass say? 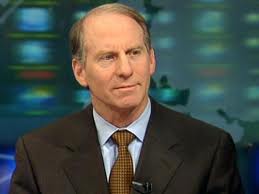 “ the attorney general’s intervention had served, whether intentionally or unintentionally, to “crystallise” public and political views on issues related to dealing with the past.
“I thought the scale and the intensity of the reaction was instructive,”.