In the beginning the Empire created state primary education.

And in Ireland the schools were without organizers, and teachers; and ignorance was upon the face of the children. And the Christian Churches moved to take over the schools which became denominational. 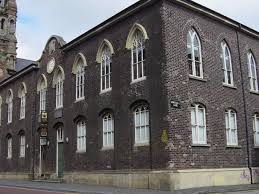 And men said, Let there be rebellion: and there was rebellion.

And the Empire saw the rebellion, .

and divided the North from the South.

And the Empire called the South the Free State, and the North it called Northern Ireland
And darkness fell upon Catholics in the North.

And the Education Minister of a Protestant State for a Protestant people said, Let there be state education in the midst of the 6 counties, and let it divide Christians from Papists. 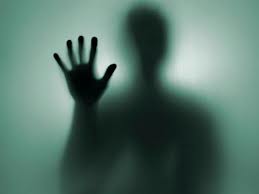 And it was so.
And the Minister called the Catholic schools maintained schools .
And demands for civil rights were the second day.

And the ex-Empire said, Let the people in the province be gathered together under Direct Rule, 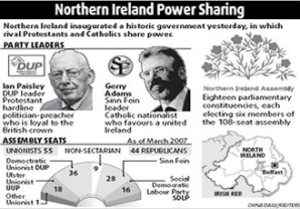 and it was so.
And Power sharing said

to a Bill of Rights and 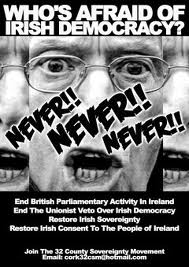 to the Gaelic Act,

to the Equality Agenda and to a Racial Equality Strategy, 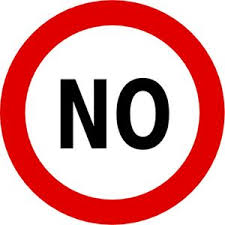 to the North South Consultative Forum 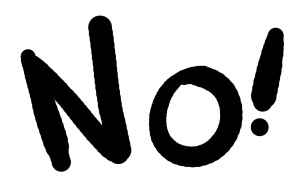 to a victim centred truth and reconciliation process,

to the Weston Park commitment and

to The International Maze/Long Kesh Peace centre
And the DUP and the Loyal orders saw every thing they had done since the St Andrew’s Agreement, and, behold, it was very good. 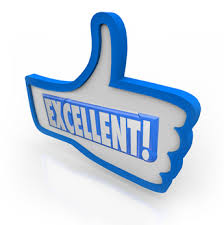 and it is so.
And the DUP and Loyal Orders saw that it was not good.

And DUP leader Peter Robinson said the Northern Ireland education system as a “benign form of apartheid which is fundamentally damaging to our society”. Britishness was being chipped away.

And Loyal Orders saw that it was not good

And Peter Robinson decided that his majority was shrinking and said “Catholic Outreach‘.

And the Assembly said, Let there be lights in the firmament of Stormont to abolish the maintained schools; and let them be for signs, and for seasons, and for days, and years:
and the DUP and Loyal Orders saw that it was good

And Peter Robinson espoused integrated education for every living child that moveth, which the schools brought forth abundantly, after their kind, and every traditional Unionist/Loyalist after his kind: and Peter saw that it was good. 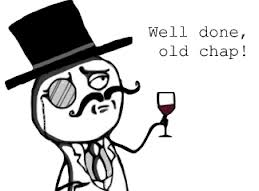 Let the Union bring forth abundantly the Catholic that swears allegiance, that Unionists may fly above the earth in the Stormont Assembly

And the evening and the morning of the Flegs protests 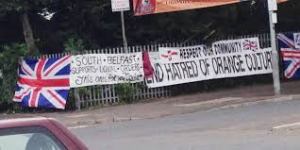 were the third day.

Analysis:
DUP and Loyal orders have ensured Catholics got little from the GFA and decided to take their schools away from them
DUP espousal of the primacy of children being educated together is as “political” as the intent of their Unionist forebears nearly a century ago .
DUP is required to do something they have not done before; make the union attractive to large swathes of Catholics who would self-identify as Irish, a demographic they have traditionally done their utmost to antagonise.

One thought on “In the Beginning was the Empire”