The British and Irish governments have repeatedly offered Miss GFA Northern Ireland self- government, but always with an ‘L’ plate and dual controls. 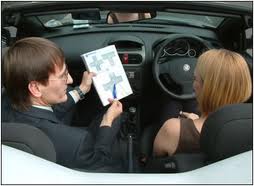 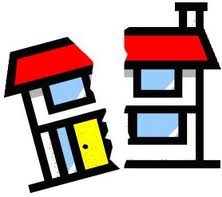 The Stormont Assembly is working. 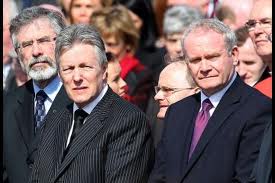 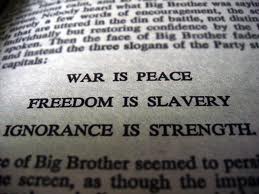 What are you talking about?

Everyone knows the conflict was started and continued by a group of bloodthirsty psychopaths called the IRA,

Or do some people believe that a group called the IRA defended the Catholics in NI from Loyalist and RUC aggression and continued a struggle for national freedom that is centuries old?

Your politicians cannot agree on,

Fighting about parades, demonstrations and commemorations exposes the sectarian fault-lines lying underneath the surface of Miss GFA Northern ireland

and tears the society apart for ordinary men, women and children 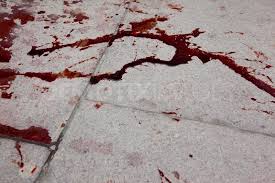 It’s time to call a day

and on her Power-sharing therapy

and more on what she could see through the windscreen. 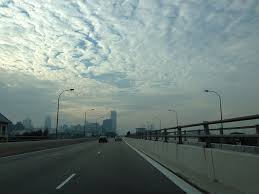 They are convinced Ireland needs something new, different and better 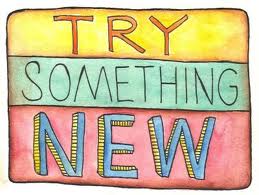 It’s the future that matters, not the past.